WORKS OF THE FLESH 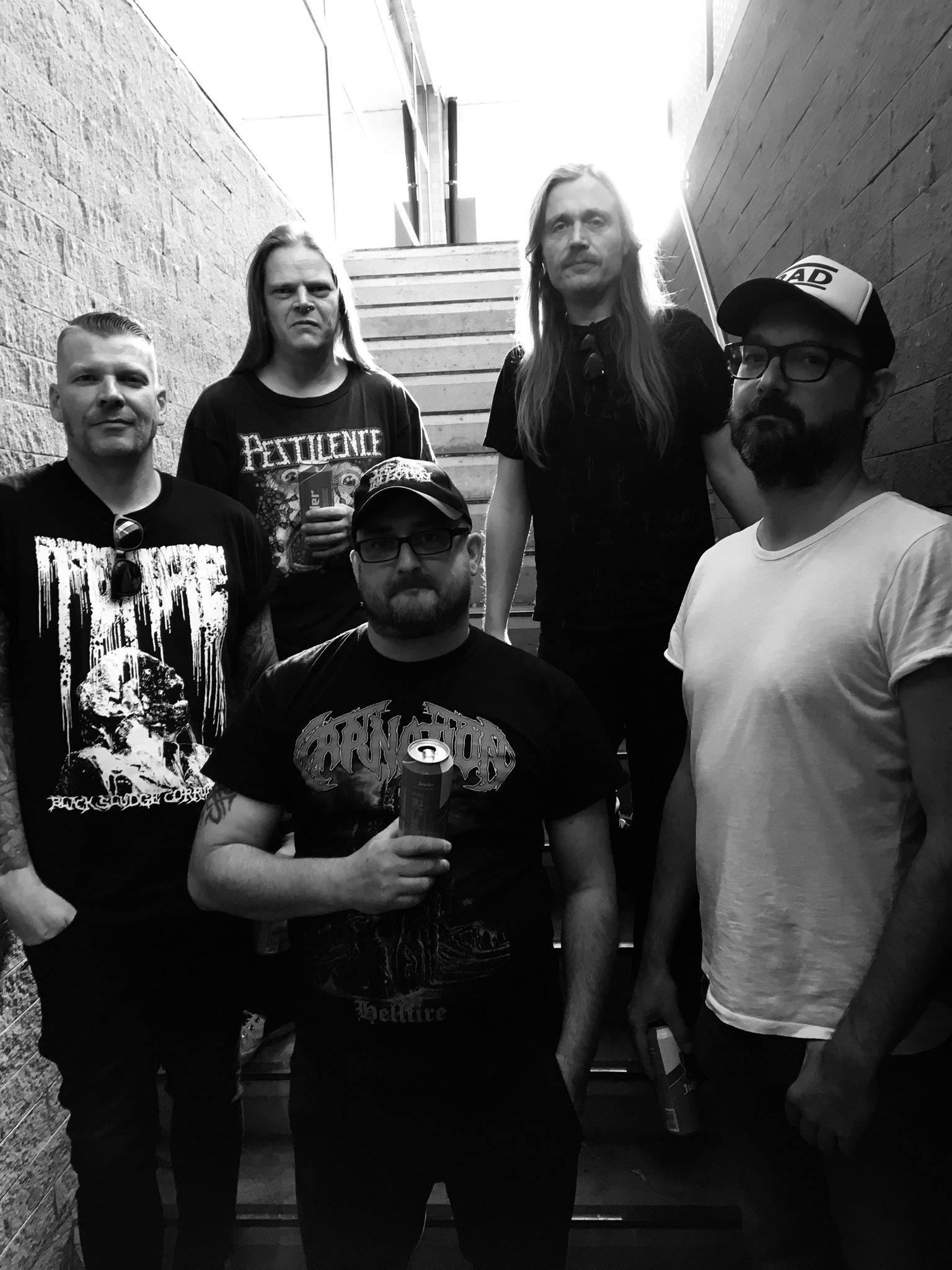 Works Of The Flesh is a death metal band hailing from Antwerp, Belgium.
All members have been or still are active in several other bands such as Suhrim, Marginal, Abrahamic Liars, Bütcher, Carnal Desecration, Izah, Musth, San Diablo, Black Swarm, Helldozer and many more.

After Beuk (guitar) and Jolle (bass) quit Bütcher, and Marginal also went into hiatus, the urge to play loud music quickly manifested itself again. They recruited Stevie Stardust (drums), who also was the drummer for Suhrim and Marginal, as well as Niels (guitars) and Tim (vocals).

After a few months, 8 tracks were ready to be recorded.
The recordings took place in between Covid-19 lockdowns, with Frank Rotthier behind the buttons at Trix. Mastering was done by Yarne Heylen (Carnation).

In november 2020 the album was first released on all digital platforms, and later on physical format via Genet. 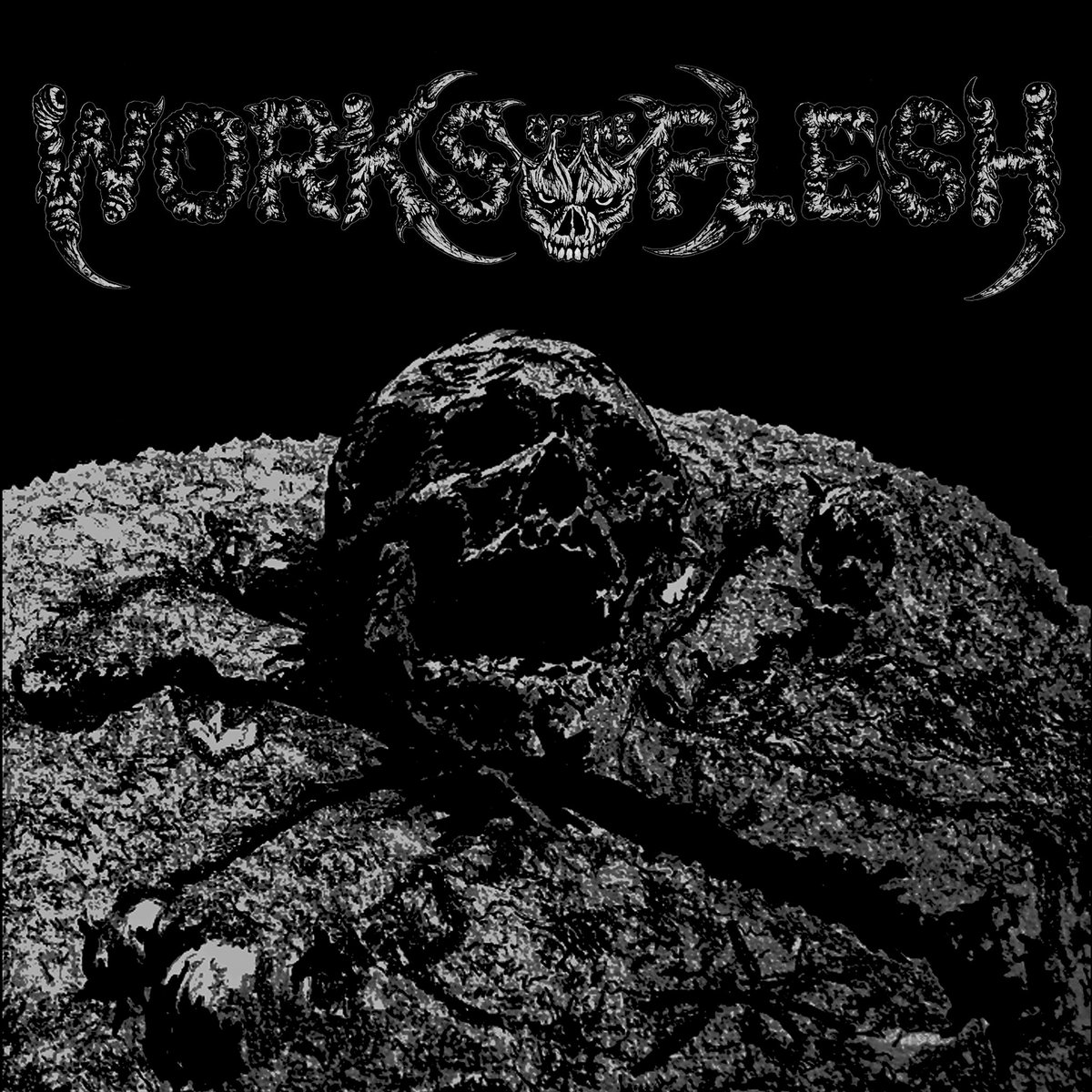 Malfested (BE)
Scroll to top