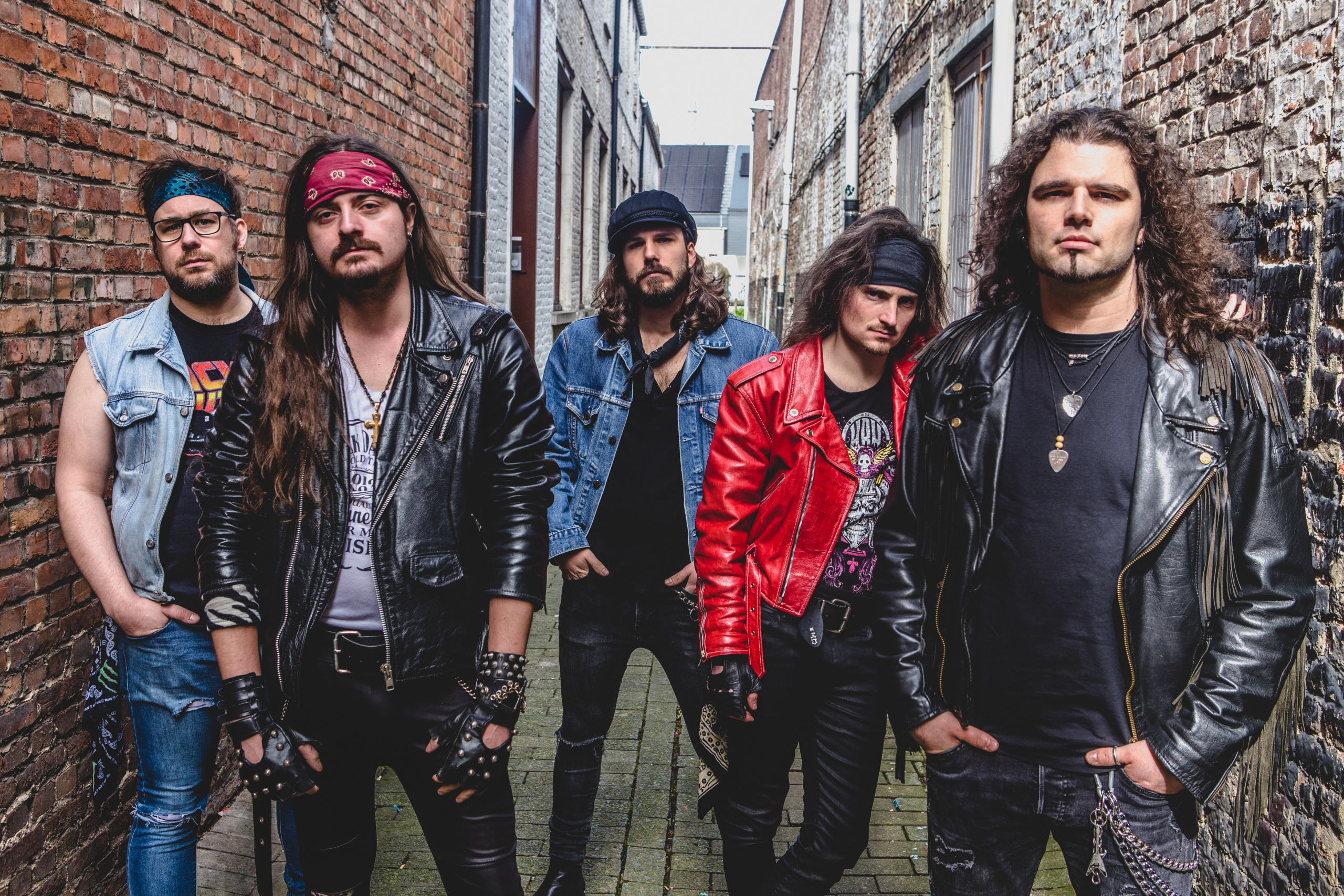 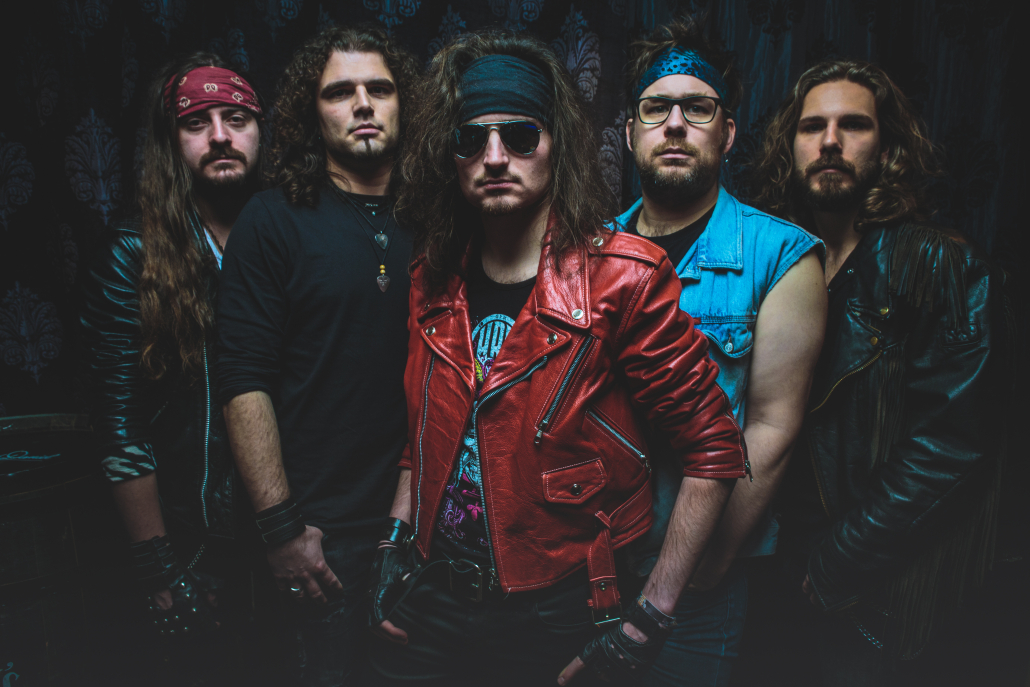 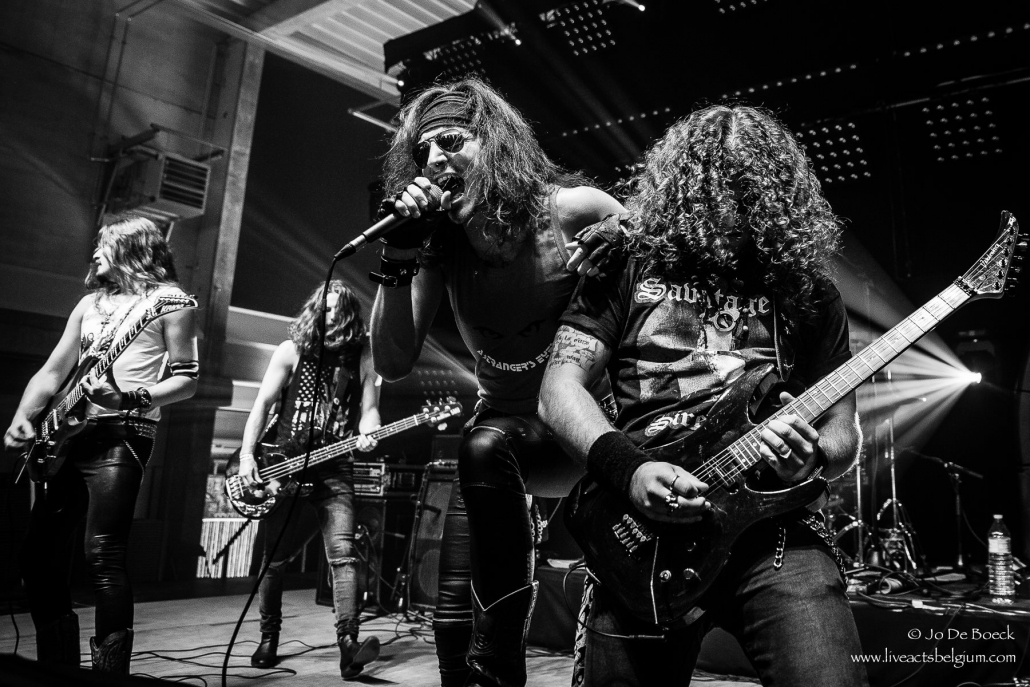 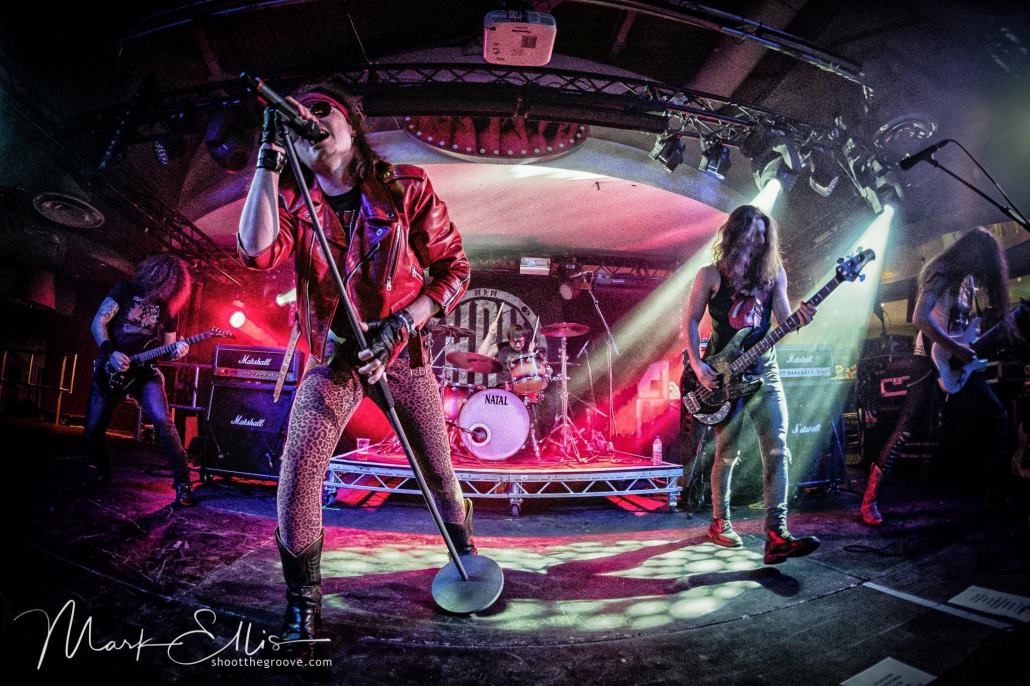 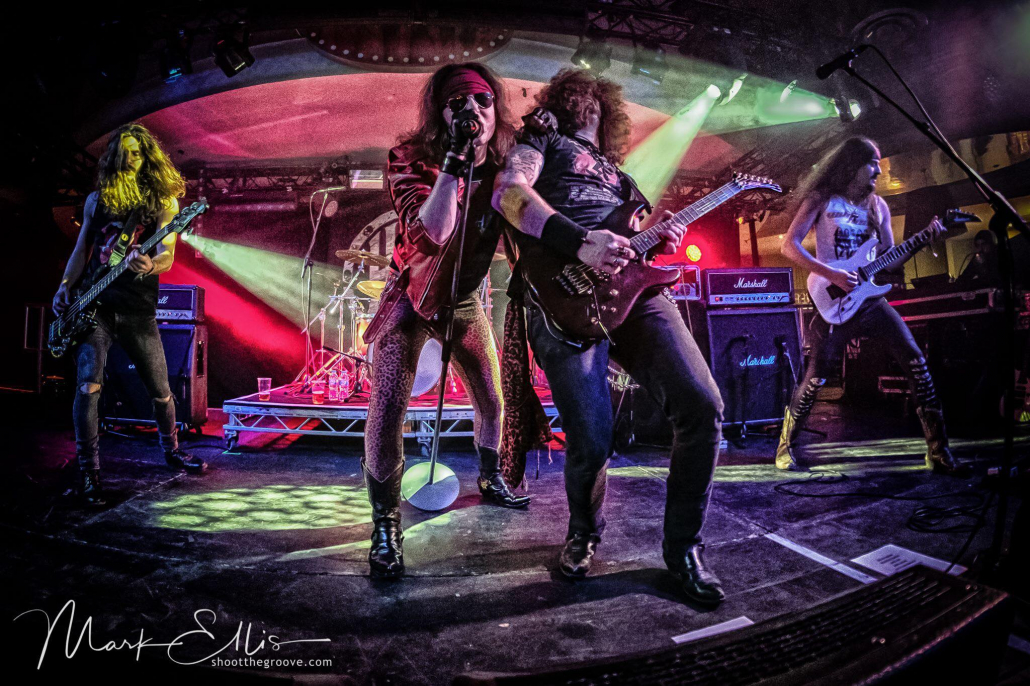 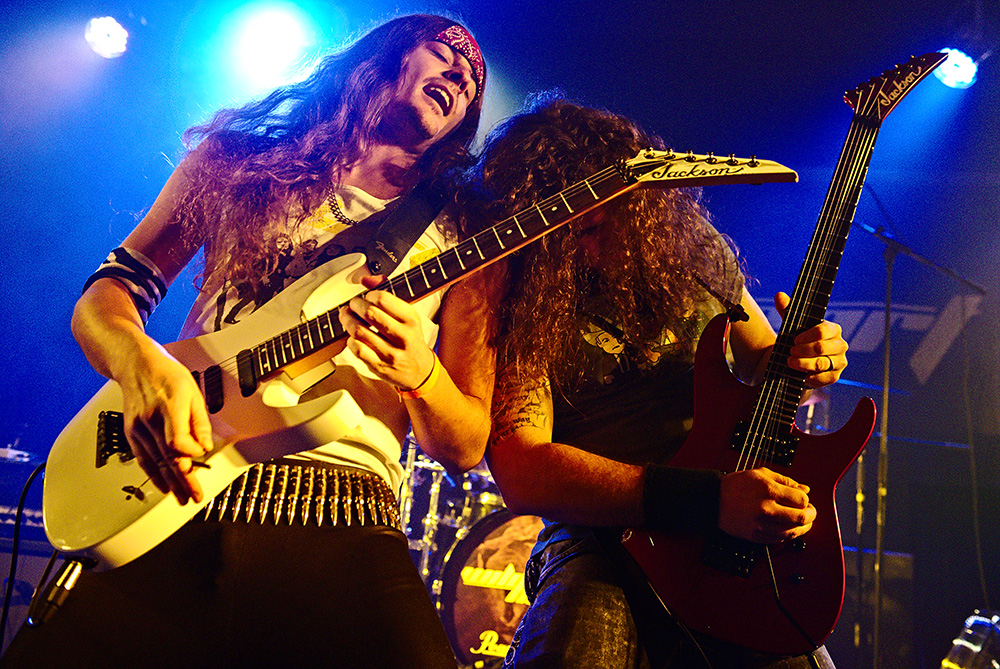 WildHeart is a young and hungry band with a great love for the 80s and the classic hard rock and glam metal from that period. Bands such as Whitesnake, RATT, Mötley Crüe, Dokken, Van Halen are their inspiration and you can clearly hear that in their song writing. WildHeart catapults you back to the Sunset Strip anno 1986 and lets you relive the golden ’80s! The debauchery on stage and the carefree rock ‘n’ roll vibe is their top priority and with that mission WildHeart always takes the stage.

The band originated in 2014 and since has a lot of shows on the counter in national and international venues and festivals. They already shared the stage with LA Guns, Channel Zero, Evil Invaders, Night Ranger and Skid Row! WildHeart was even asked as a support act for Y&T in De Kreun on part of their European tour and Marco Mendoza (Dead Daisies & Whitesnake). In addition, they have already performed several times at the prestigious Hard Rock Hell festivals in the UK.

WildHeart released their first album in 2016 and it was received very warmly in both the Dutch and Belgian press. In 2017 they signed a licensing deal with the German label City of Lights Records. Their new album No Love, which will be launched in 2019, was produced by Joren Cautaers and was mastered in Sweden by none other than Erik Martensson, known from Eclipse and W.E.T.

They are described by Rock Tribune as a mixture of Mötley Crüe, Van Halen and Dokken and in the meantime they have lived up to that expectation and have already won a lot of hearts with their reputation as a strong live act. Let them take you on their rock-and-roll journey. 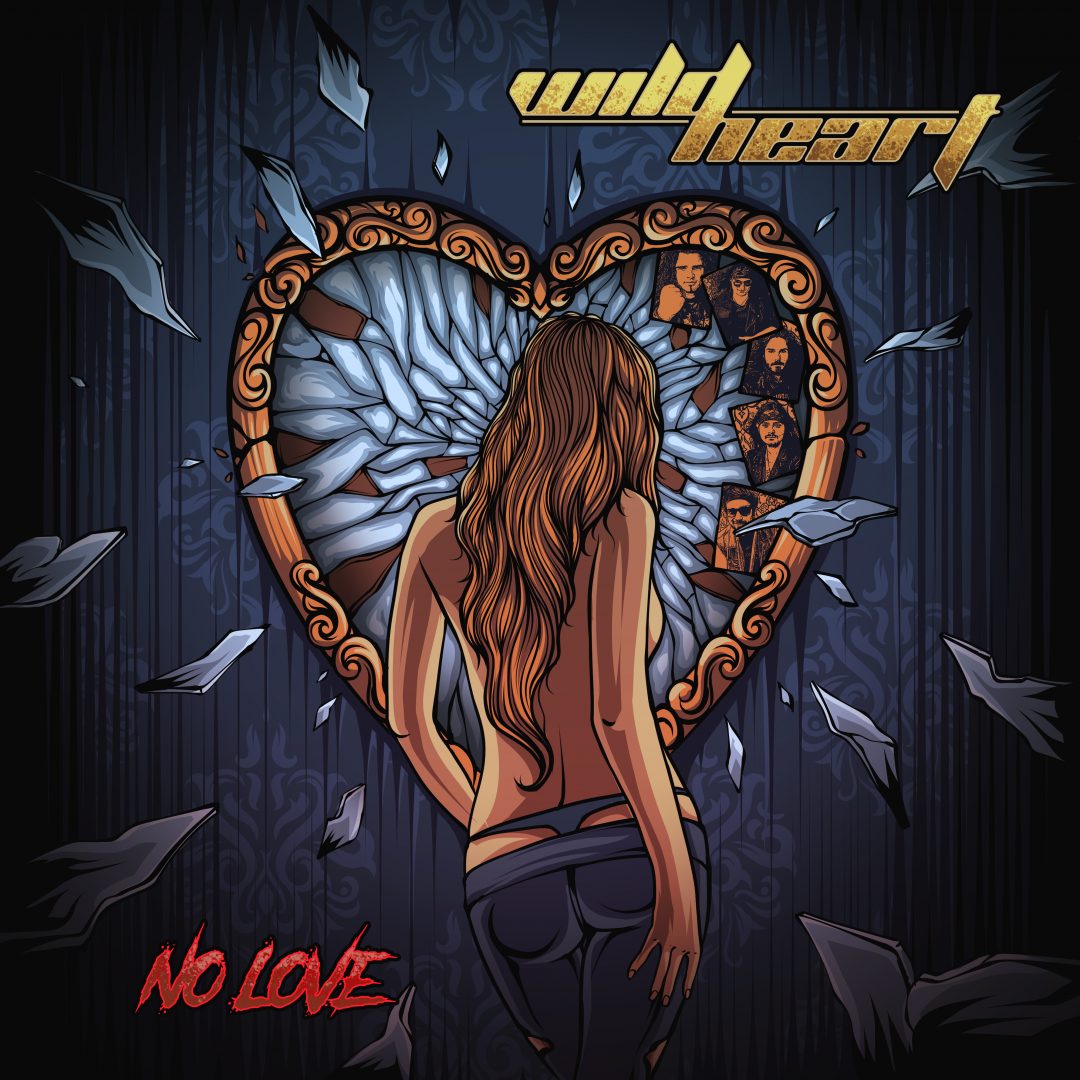 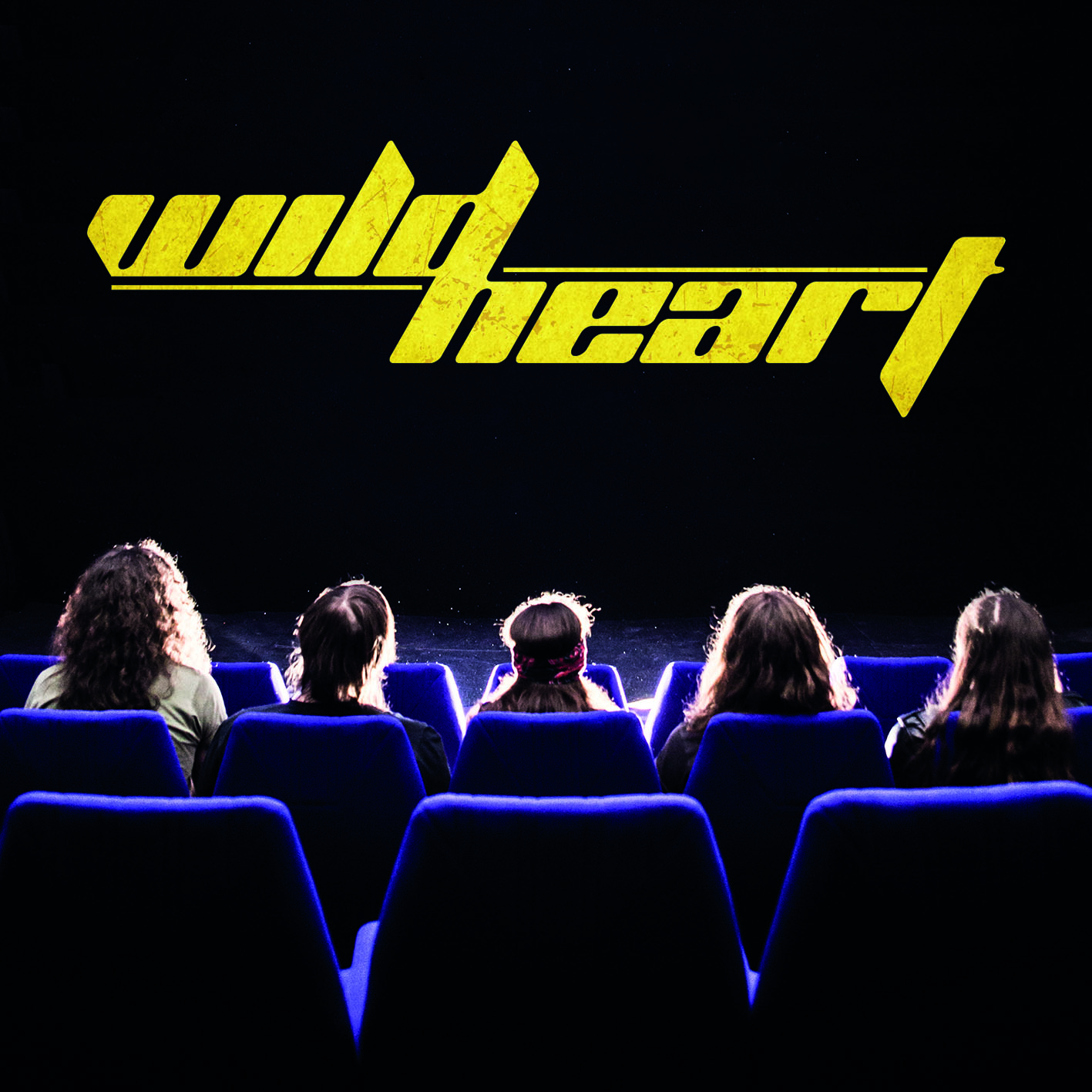 I, Pariah (USA)
Scroll to top