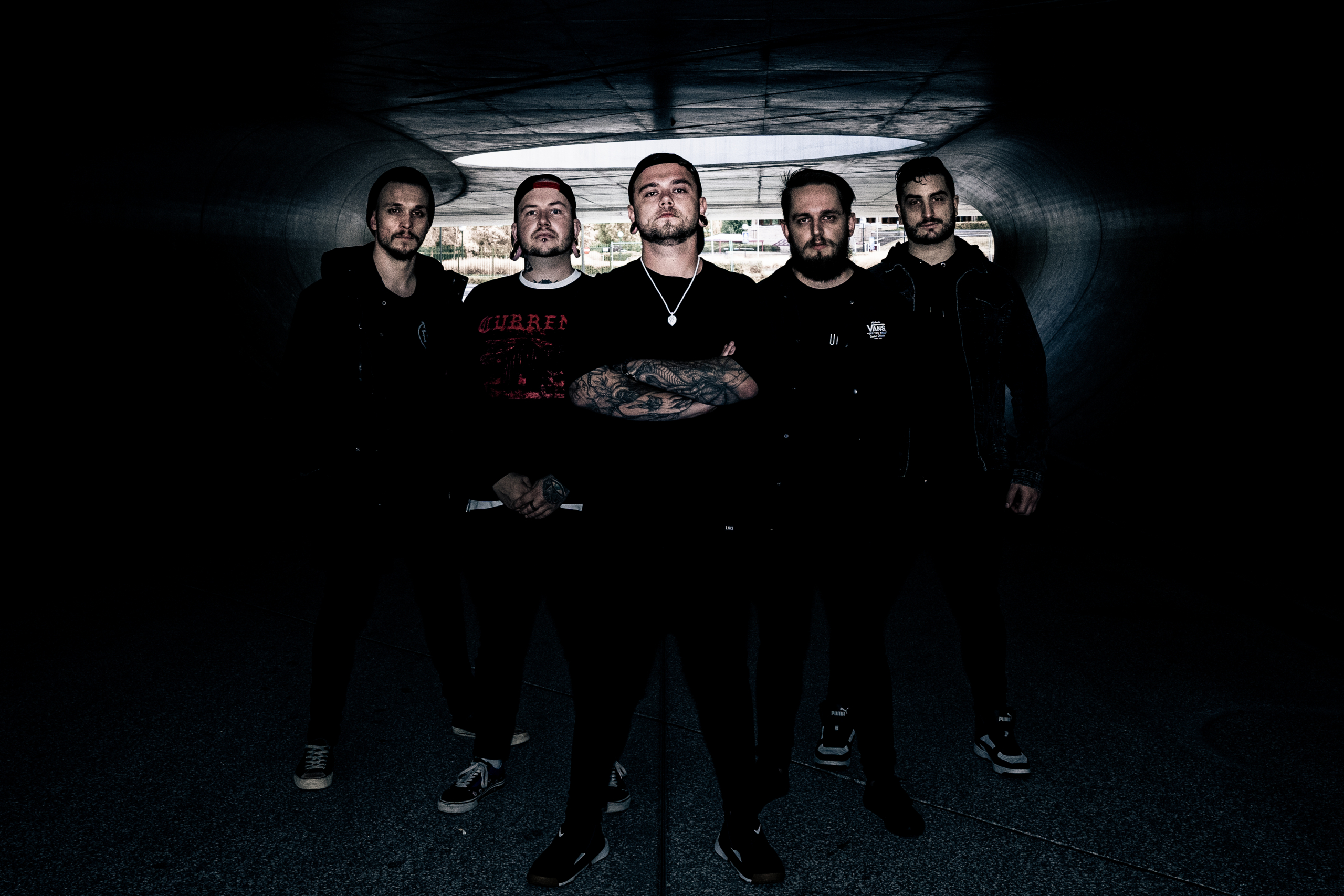 When like-minded individuals find each other in times of inequality and misunderstanding, a new form of energy emerges, one that hadn’t been discovered until now. Subvergence. A solid core of gentlemen looking to deliver a critical message in a brutal package.

This love resulted in what is to be heard on their debut EP “Below Hell”, that got released independently in 2022. A 5 track monster that unveals the true potential of this act. A blend of deathcore, seasoned with more traditional death- and black metal elements, influenced by masters of the trade like Thy Art Is Murder, Oceano and Whitechapel. Heavy blast beats, dark riffing, nasty samples, topped with angry vocals would be a good description of the Subvergence’s sound. Lyrically the EP transforms real-life stories and experiences into metaphors about occult beliefs. 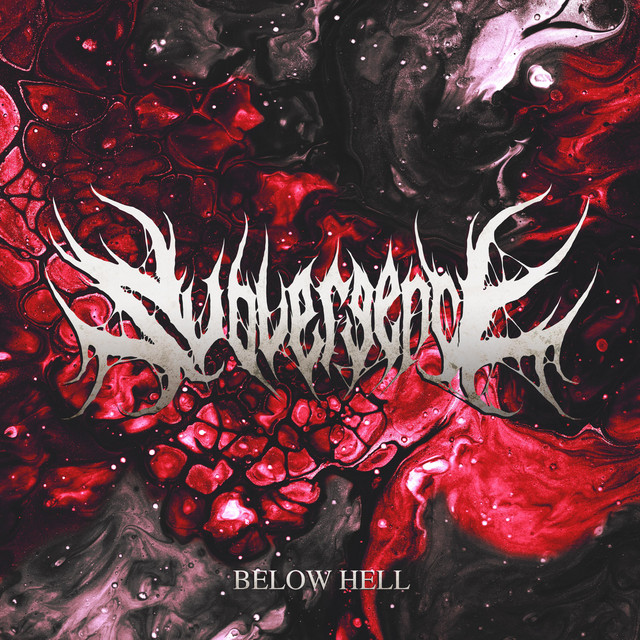 Artefacts (BE)
Scroll to top