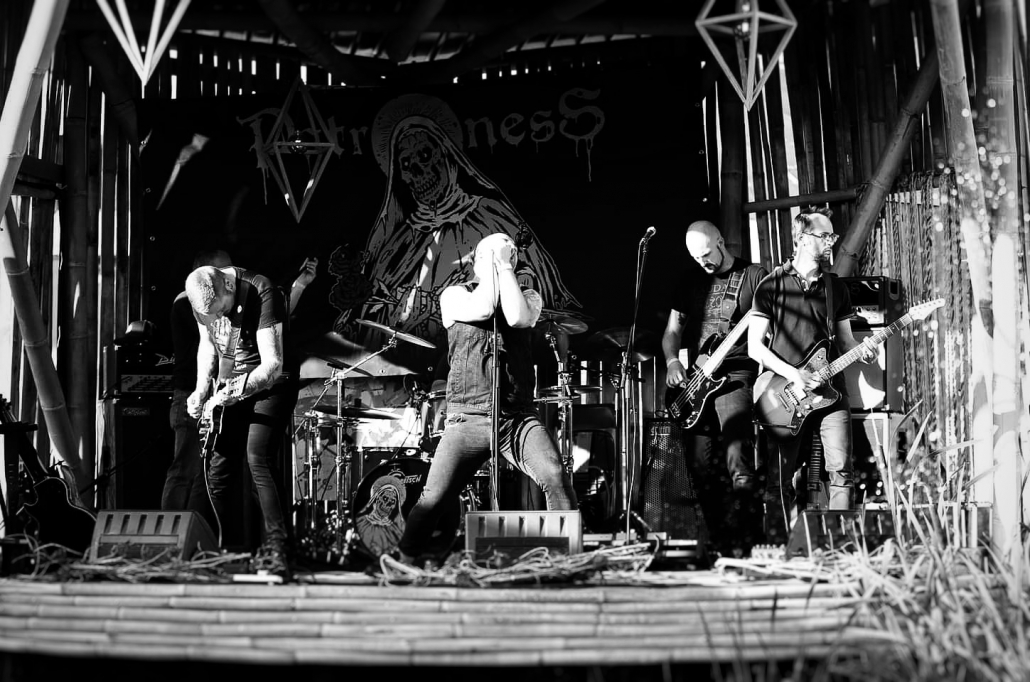 Patroness is a blackened doom metal band from Belgium (Antwerp), founded in 2019. With their ‘dark, blackened metal’, Patroness aims to translate the emotion of despair and feeling lost in this world into meaningful, thought-out songs.

At the start of 2019, Guy (vocals), Tom (guitars), Nicholas (guitars) and Steven (bass) decided to turn things around, and totally change the concept of their previous musical project. It didn’t take long before the band entered the studio with Frank Rotthier, to record their first EP ‘Pyre’.

With ‘Pyre’, an EP with 4 tracks and influences of Doom and Post-Black Metal, the band soon started to reach a whole new crowd. The EP has been received well by audience and press.

Despite the fact that ‘Pyre’ was released just before the whole Covid-situation, Patroness managed to play a great amount of shows in 2020 and 2021, including some shows in Germany and Switzerland.

In the spring of 2020, the band decided to part ways with their previous drummer, and welcomed Jannes to the Patroness family. Because of Jannes’ experience, drive and musicality, new songs were written at a rapid pace.

At the end of 2021, Patroness recorded ‘Fatum’, the band’s first full length album. Together with Yarne Heylen (Carnation, Project zero studio, Y-productions), they managed to record a beautiful yet solid and impressive metal album. Exploring new sounds, combining intimate musical parts with heavy riffs, mixing clean singing with desperate screams and grunting. The band takes the listener on a dark trip, with a small glimpse of unattainable hope. They like to describe the album as ‘grand and cinematic’. The album will be released by Necktwister in 2022 digitally and both on CD and Double-LP.

Ultimately, Patroness’ main goal is to put on strong and memorable live shows. No matter where or when, the band will always bring their A-game! 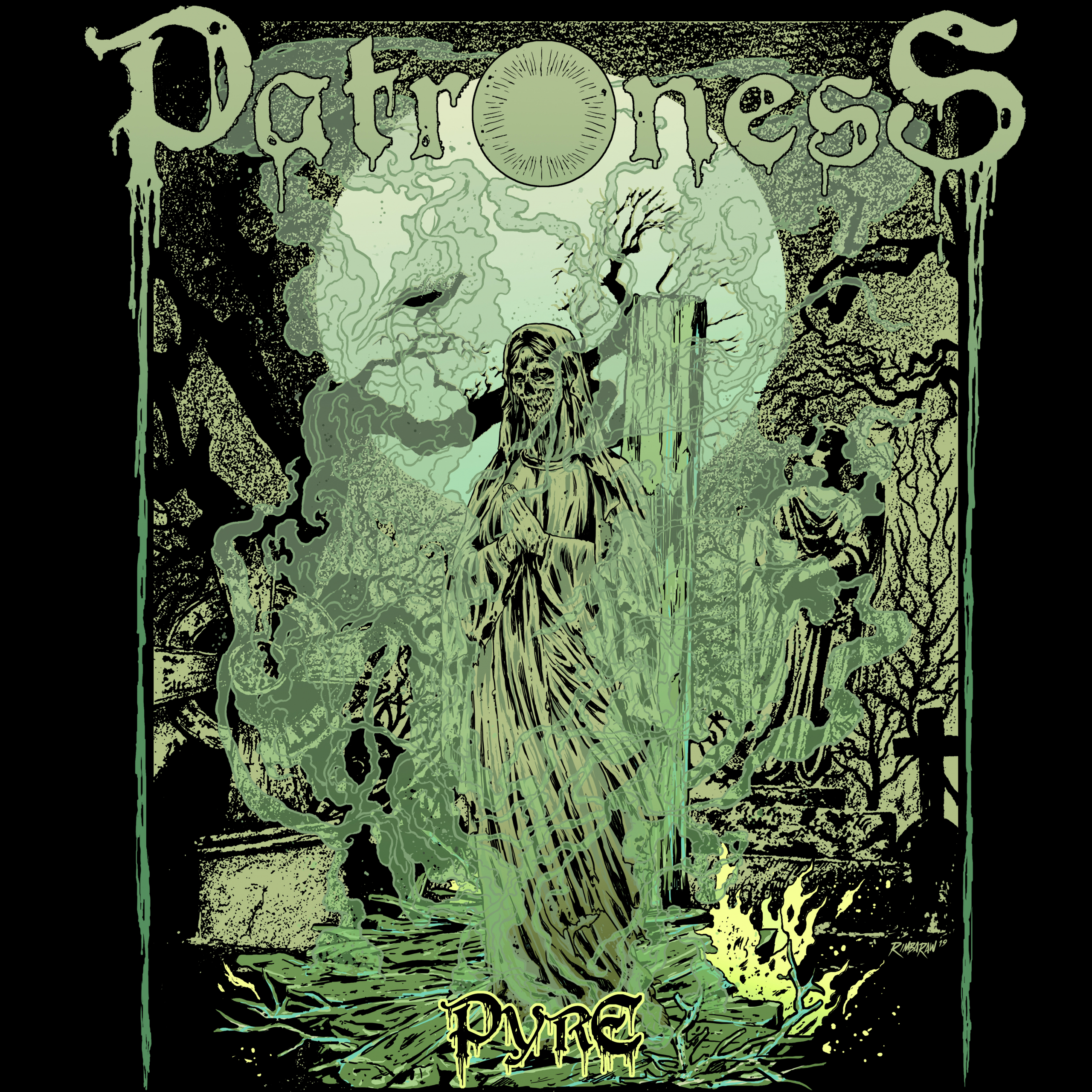 Works Of The Flesh (BE)
Scroll to top