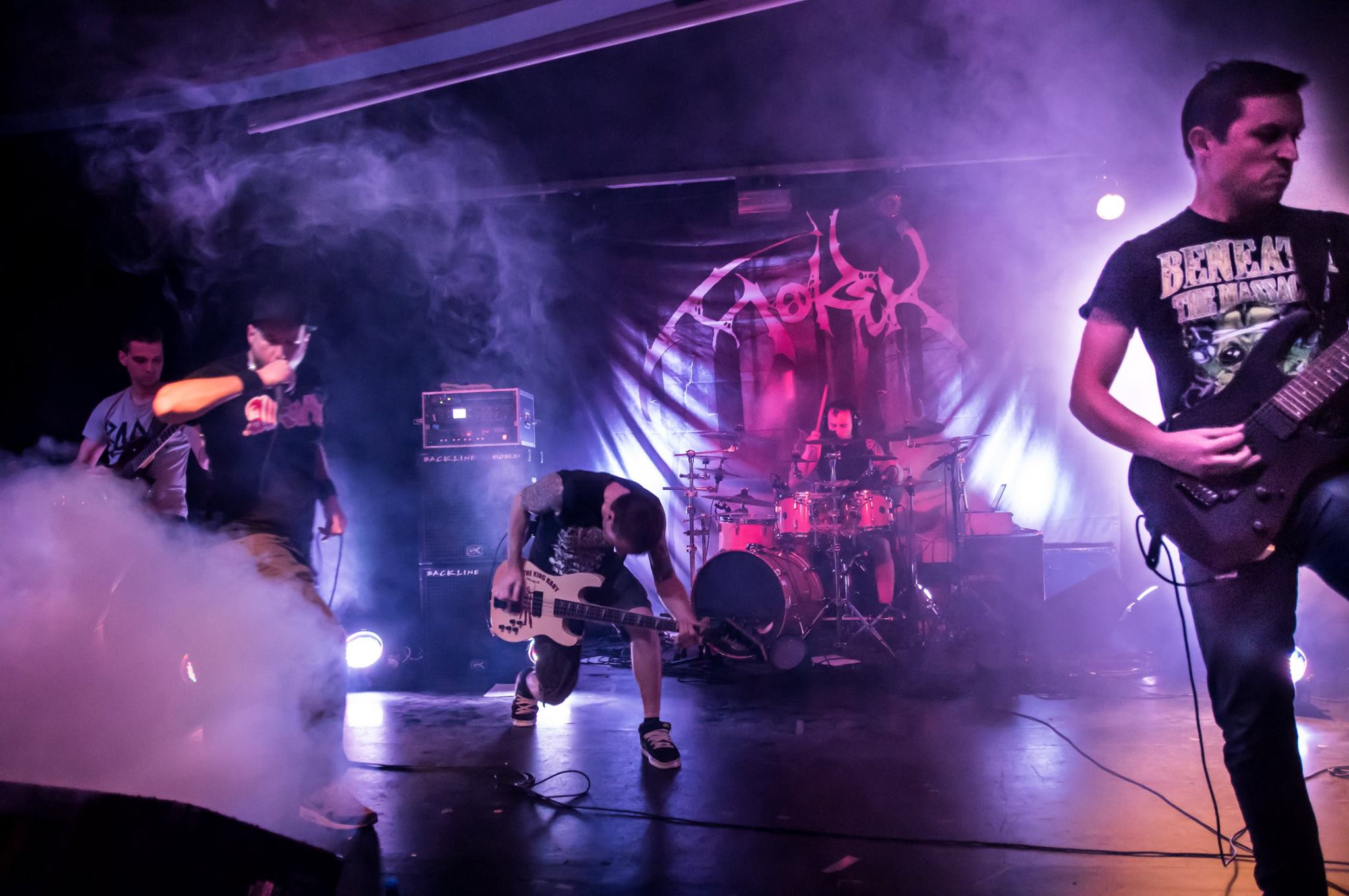 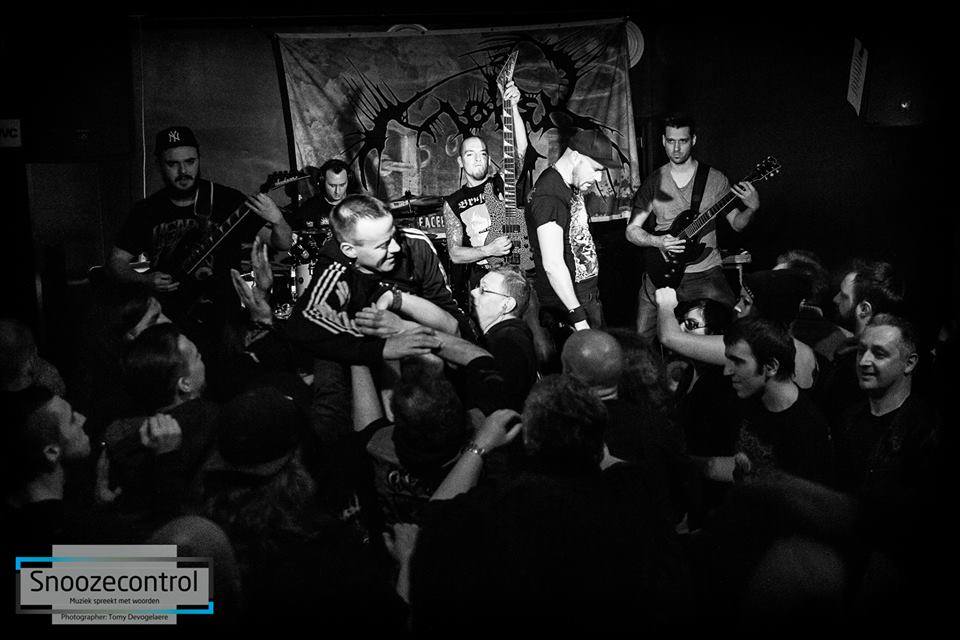 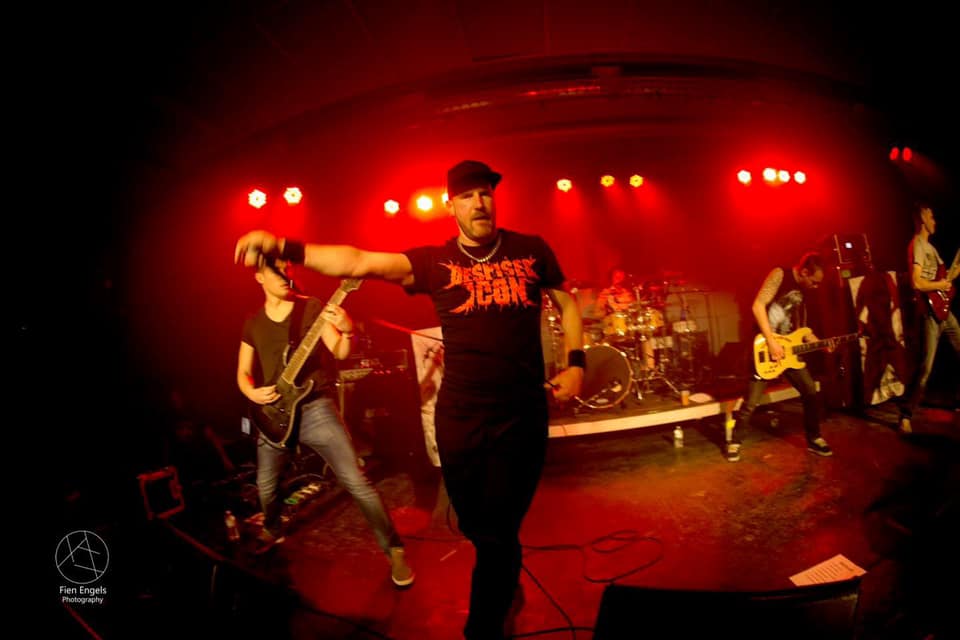 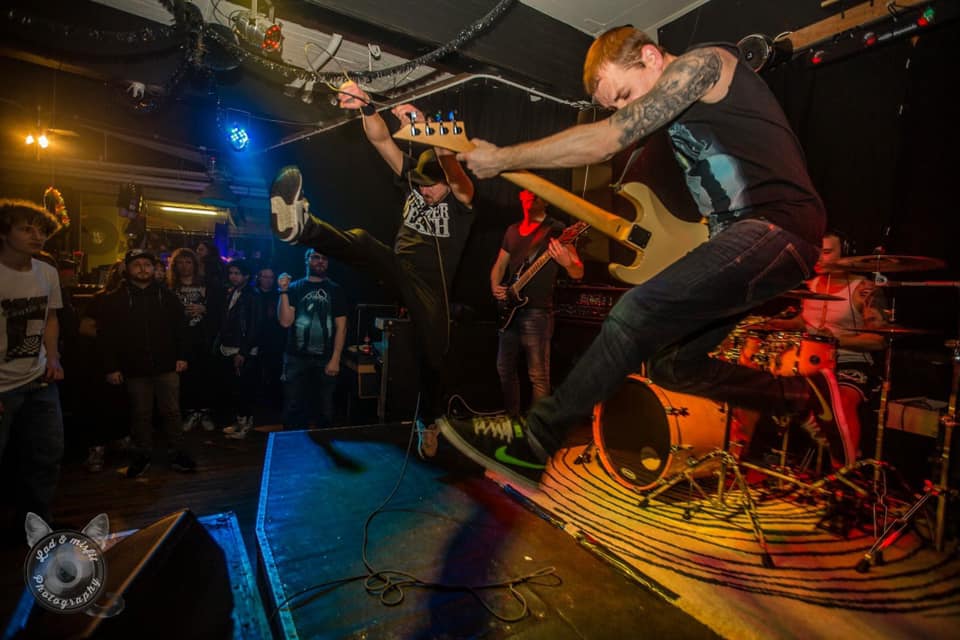 MOKER is a Death Metal / Deathcore band hailing from Antwerp, Belgium. The word ‘Moker’ is Flemish for Sledgehammer and that’s what the band aims to be: straight to your face!
The band emerged somewhere in 2003, releasing a first outing in 2006.

MOKER brings powerful, fast, rhythmic and brutal Death Metal with slam influences, a Deathcore-attitude and a high ‘moshability rating’. It beats you like a f*cking sledgehammer! The band thrives on the ability to switch from fast, yet catchy riffing to an unmatched brutality that smashes your brains out.

They have an incomparable track record within the current active Belgian death metal/deathcore scene, shared the stage with several greats of the earth over the past years (f.e. Volbeat, Sabaton, Tankard, Napalm Death, Misery Index, Job For A Cowboy, Blood Red Throne, Aborted, Despised Icon, Beneath The Massacre, General Surgery, Vader,…), played/headlined several big shows & festivals and are far from done!

MOKER signed to Necktwister for the release of a 15th anniversary edition of their break-through album “Translating The Pain” from 2007!

About Translating The Pain:
The album is loud, crushing and pounding from start to finish, landing a lot of praise in national and international press! It features 10 tracks that demand to be played loud!
“Translating The Pain” was recorded, mixed and mastered at the infamous CCR Studio (Aborted, Leng Tch’e, In-Quest, Liar,…) in 2007. It takes you through hard punching gore-drenched grinding death metal, heavy chugs and gravity blasts, creating a sickeningly sweet blood splattered spectrum of brutality suited for fans of Brutal Death Metal, Deathcore, Slam and even beatdown.
The original artwork for the album was made by Svencho (Aborted, Coffin Feeder, Fetal Blood Eagle), the LP release will have a re-imagination of this arwork. The music has been remastered to fit a vinyl release by Sven Janssens. 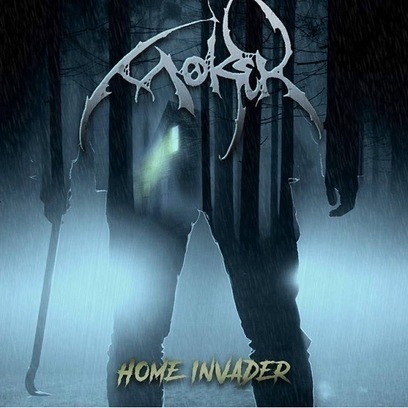 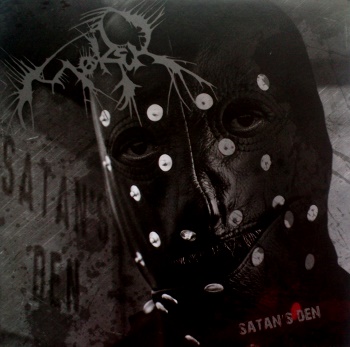 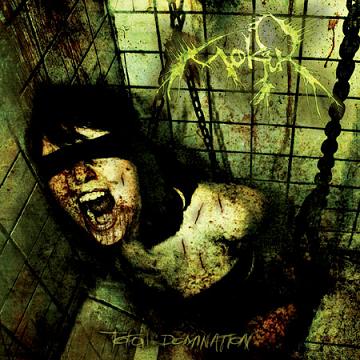 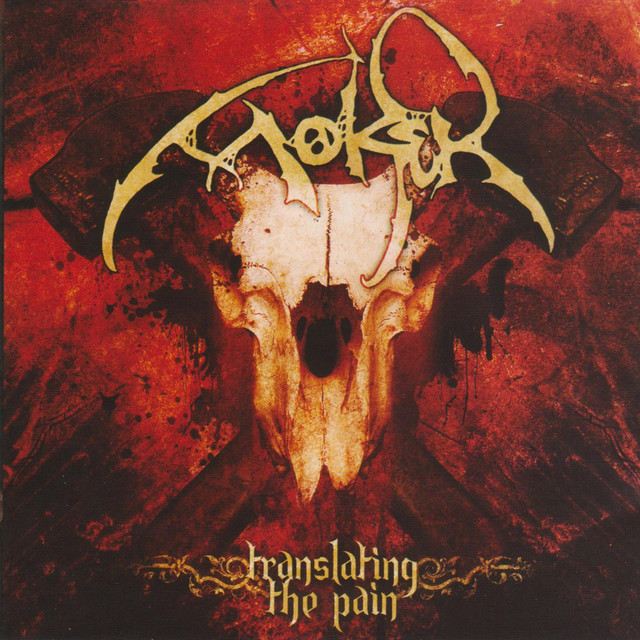 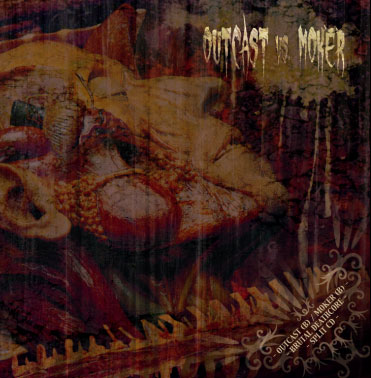 Fractured Insanity (BE)
Scroll to top