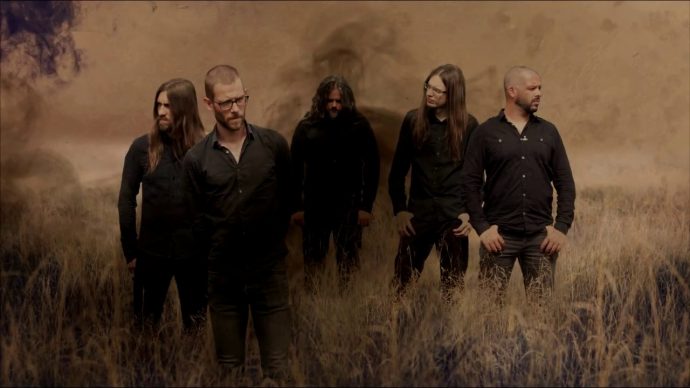 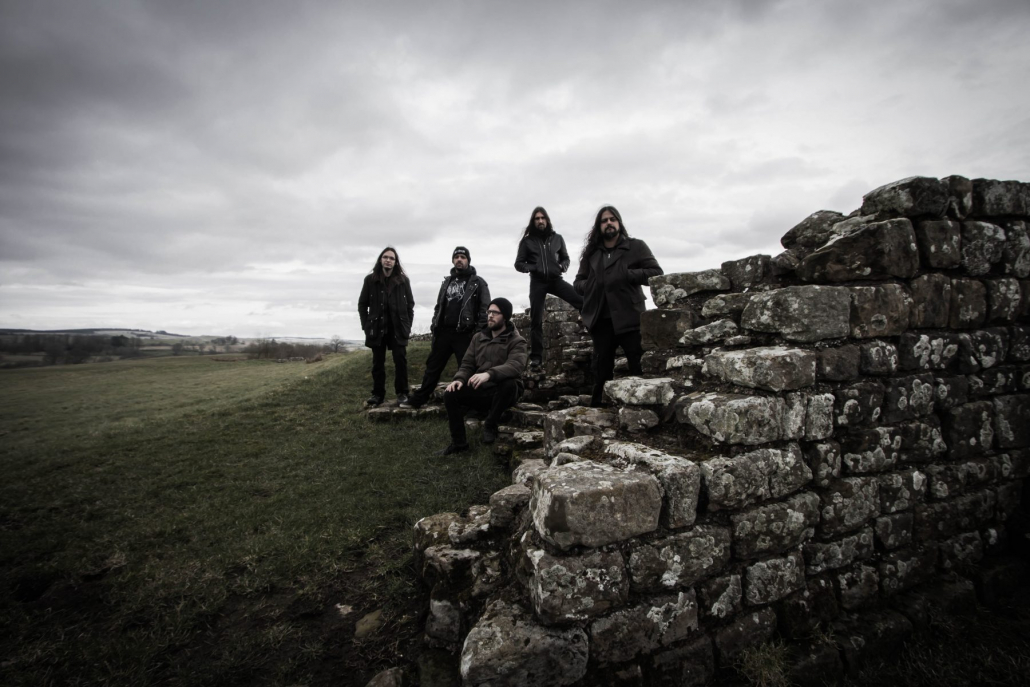 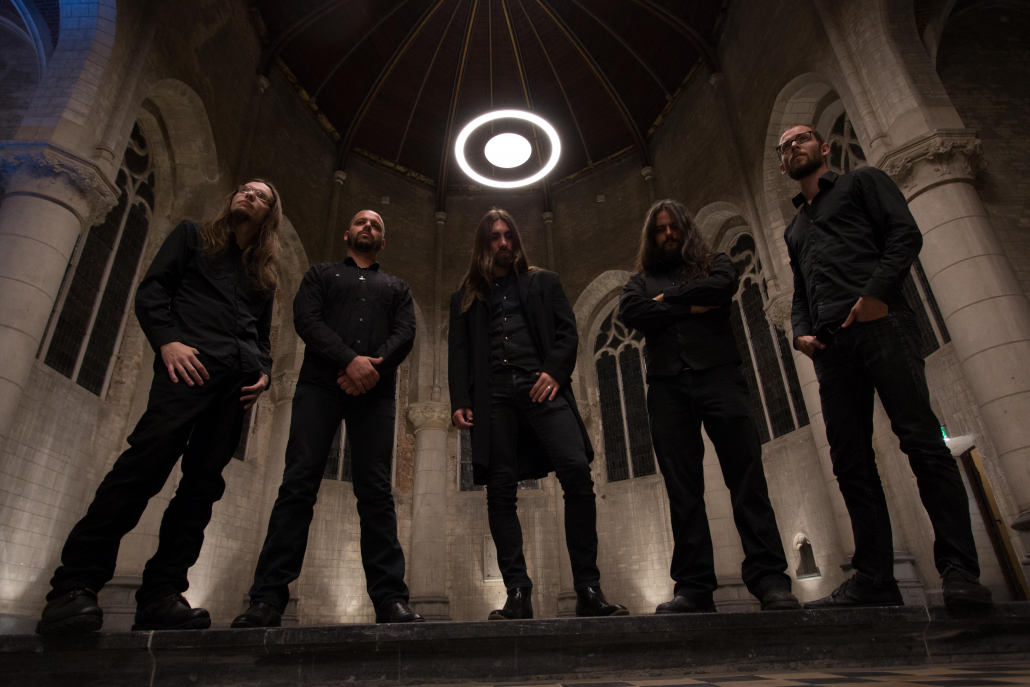 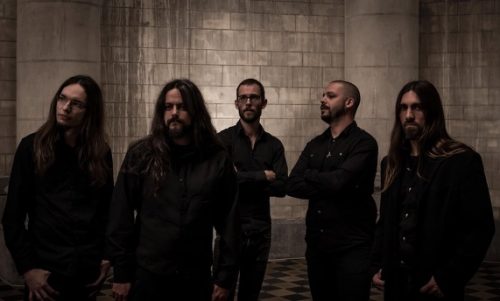 …when somewhere in the last days of 2007 guitar players Peter Egberghs & Kurt Blommé sealed a pact together with bass player Roel Van Doorsselaere to write and play metal in the spirit of the old Peaceville Three bands (Paradise Lost, My Dying Bride, Anathema) and old Katatonia. After some months searching for likeminded musicians they found vocalist Arne Vandenhoeck and drummer Dennis Lefebvre to complete the band. Soon their first songs were finished. After some very intense first shows in Fall 2008 they booked Literecordings studio to record their first EP ‘Norizon’.

Released in March 2009 the EP got some nice critics, and also a 10 dates tour. 6 dates alongside Australia’s The Eternal made the band hungry for more. In September another tour was set up, this time with Isole, and also the band’s first Darken the Moon festival. Next to that Marche Funèbre got asked to perform some acoustic gigs, which they gladly did.

Meanwhile song writing for a first full length album went on, and in October 2010 the band embarked to Excess Studios in Rotterdam to record the band’s debut ‘To Drown’, which would be released by Shiver Records in June 2011. Followed by more gigs and tours, most of them with bass player Zoran Van Belleghem. Most notably were the Isole-Ataraxie tour as well as a first gig in Vienna, Austria.

2013 was a very important year for MF. Firstly the band recruited Boris Iolis for bass duties, prior to go to the renowned Belgian recording studio Motormusic, in home base Mechelen, to track their sophomore album ‘Roots of Grief’ (Shiver Records). To promote the album several tours have been set up with Ahab, Mourning Beloveth, Saturnus, Eye of Solitude, Ophis and more international doom metal acts, seeing the band perform in about 10 countries.

Song writing went on and in 2015 the band had enough material written to record a death doom EP, entitled ‘Lost’, with producer Markus Stock (of Empyrium & The Vision Bleak fame), as well as a full length album that would be recorded in the same conditions in Spring 2016, taking their doom metal into unknown territories… while in the meantime they did +100 shows!

When ‘Into the Arms of Darkness’ (MLF, Frozen Light, BadMoodMan) saw the light of day, in early 2017, another touring cycle commenced. Leading the band ultimately to tour the US in 2018, with long time friends Eye of solitude, with whom the band released a split album as well in 2018.

2018 had more, as the band celebrated its 10th anniversary a new EP was recorded (with Markus Stock once again) and released in autumn. The ‘Death Wish Woman’ EP was released by Grimm distribution, another Russian label. Thus the quintet embarked to Russia for some shows, as well as Greece and Romania.

A new chapter was written in 2020. Hypnotic Dirge records, Solitude Productions and The Vinyl Division released Marche Funèbre’s 4th album in autumn. Recorded again with the skillful guidance of Markus Stock in his infamous Klangschmiede Studio E in February 2020, right before the world met its doom…

The March is coming… with the sound of DOOM!

In 2021 Marche Funèbre will release a limited LP via Necktwister called “Death and Loss”.
The LP will get a limited pressing in 2 different variants! 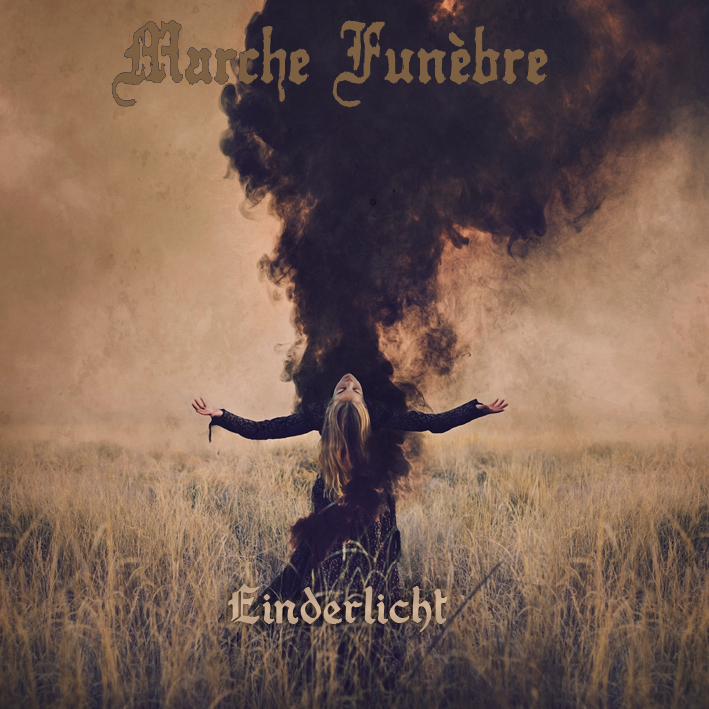 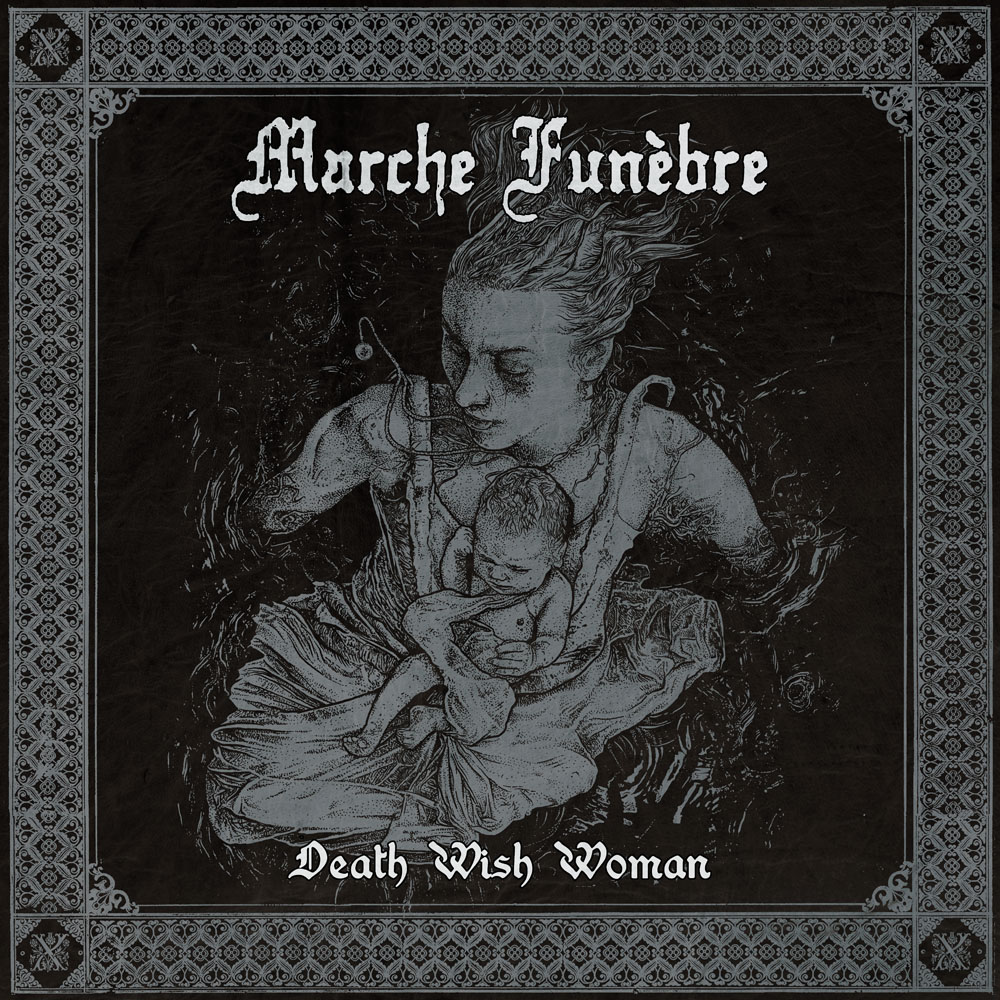 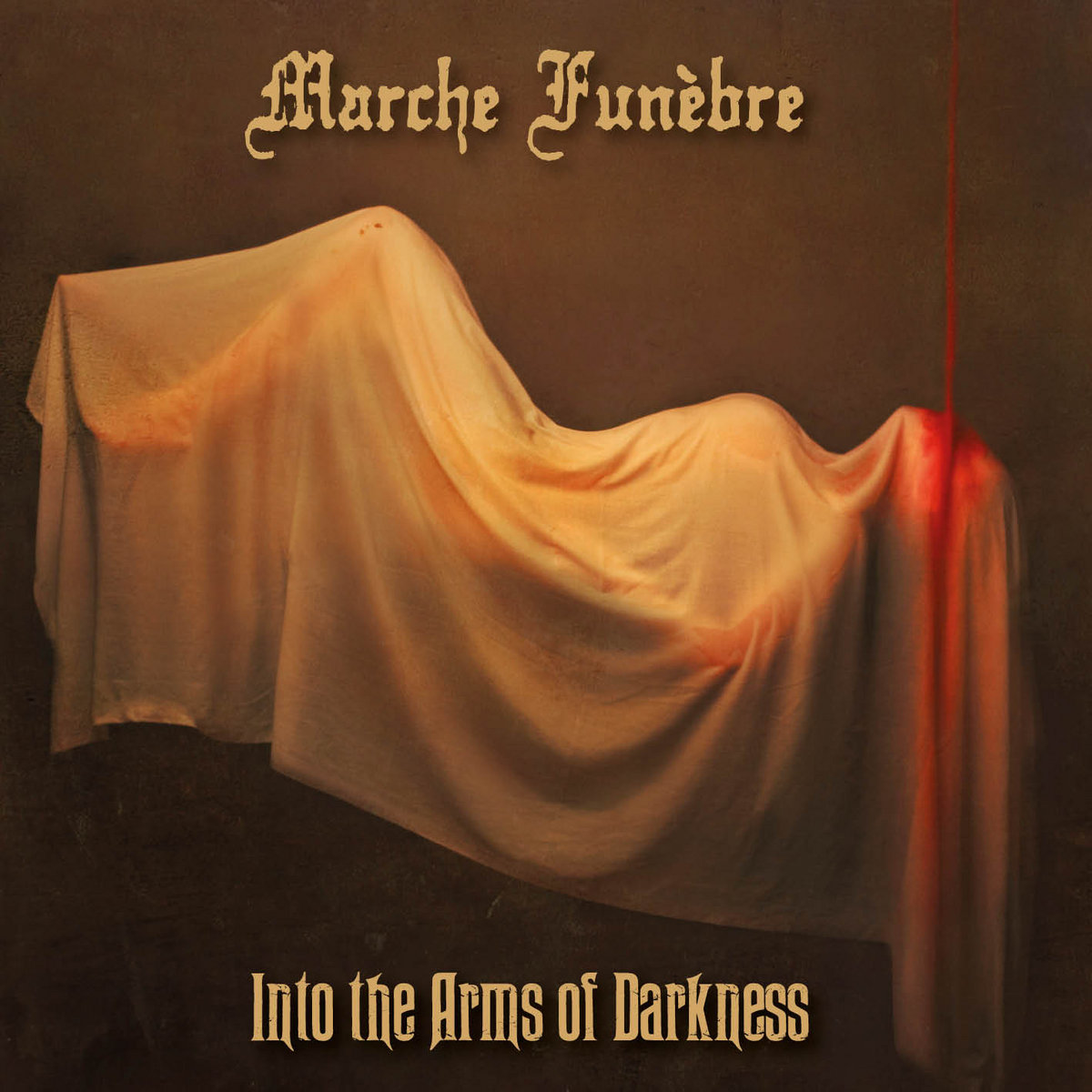 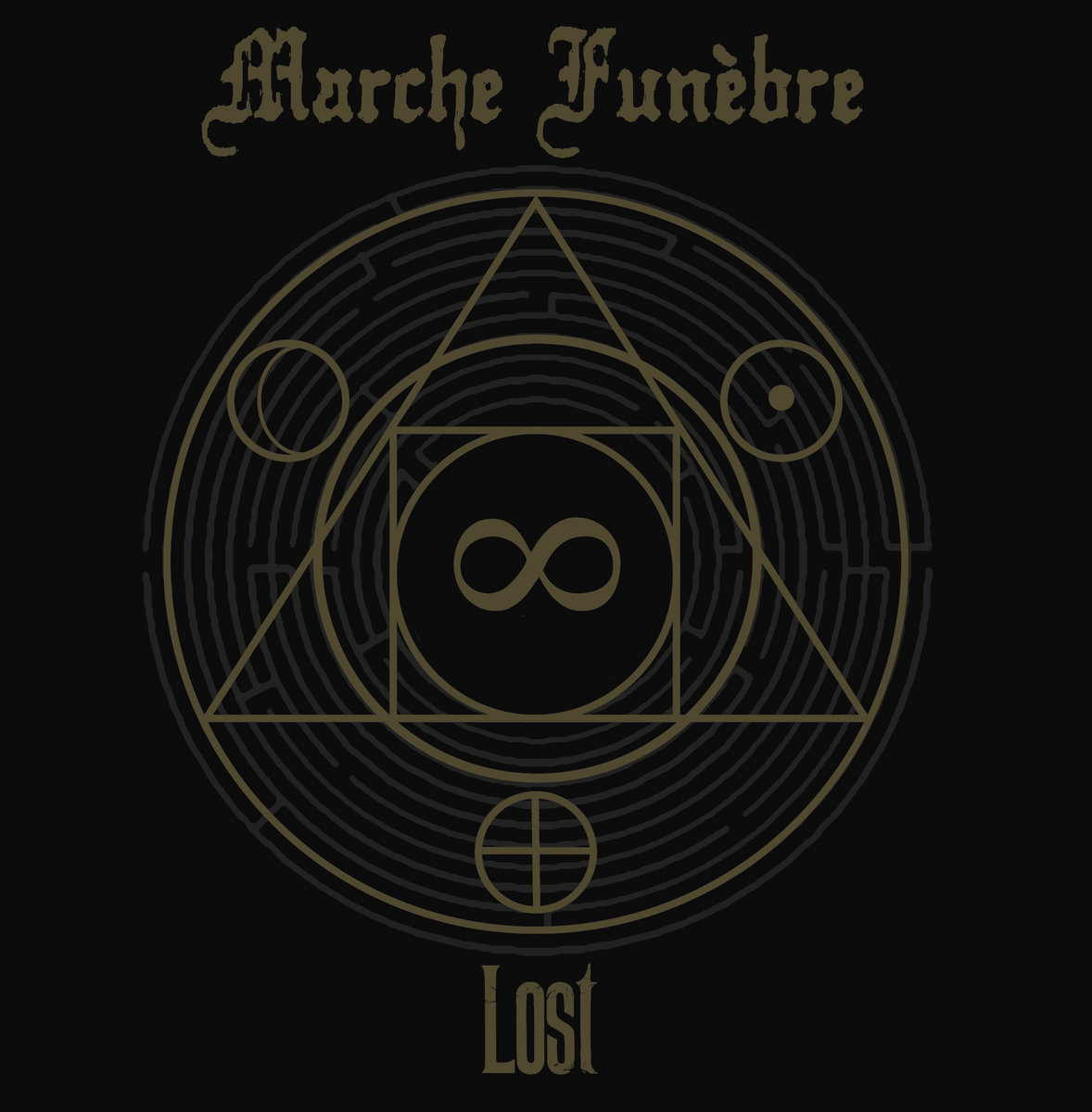 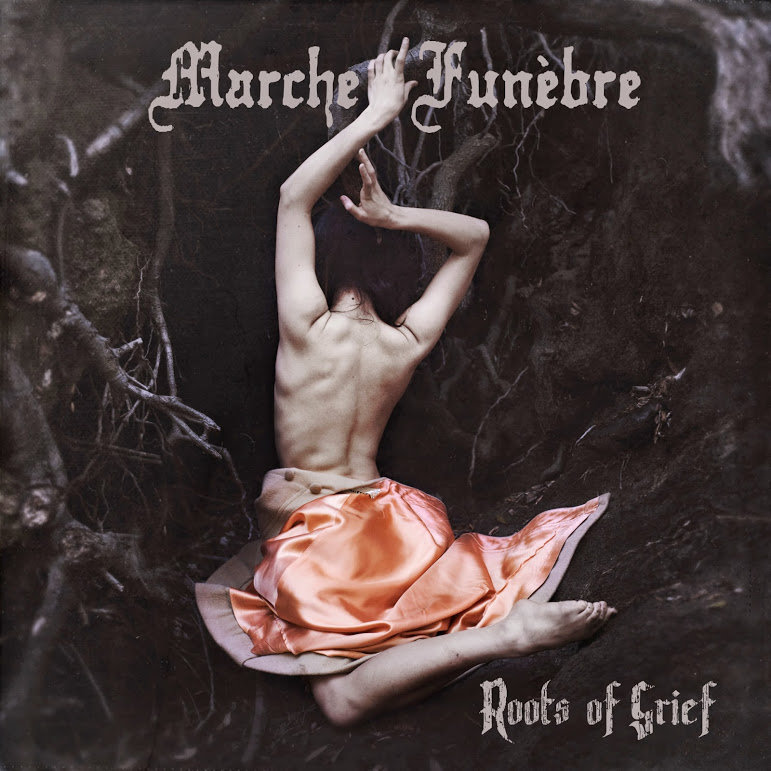 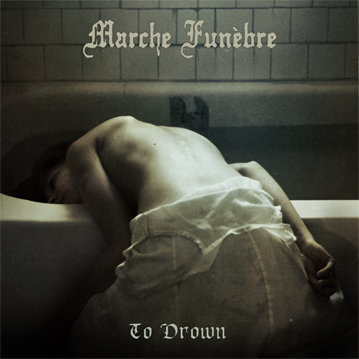 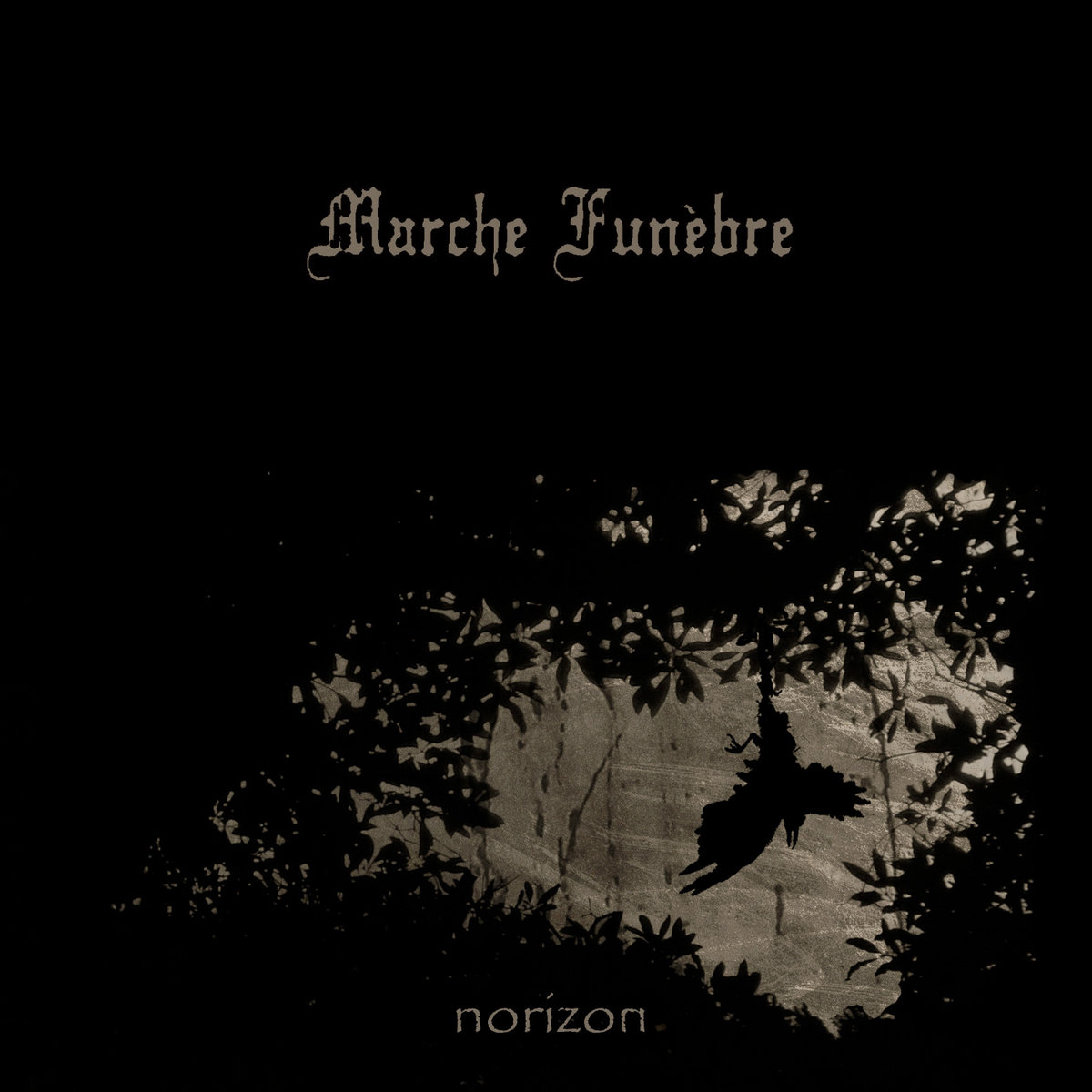 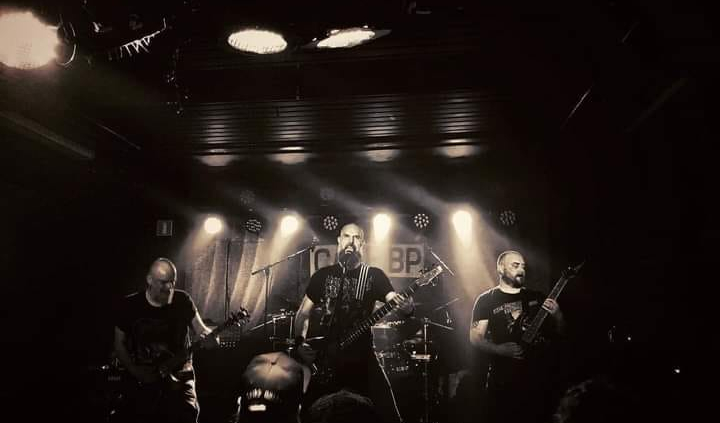 Suhrim (BE)
Scroll to top