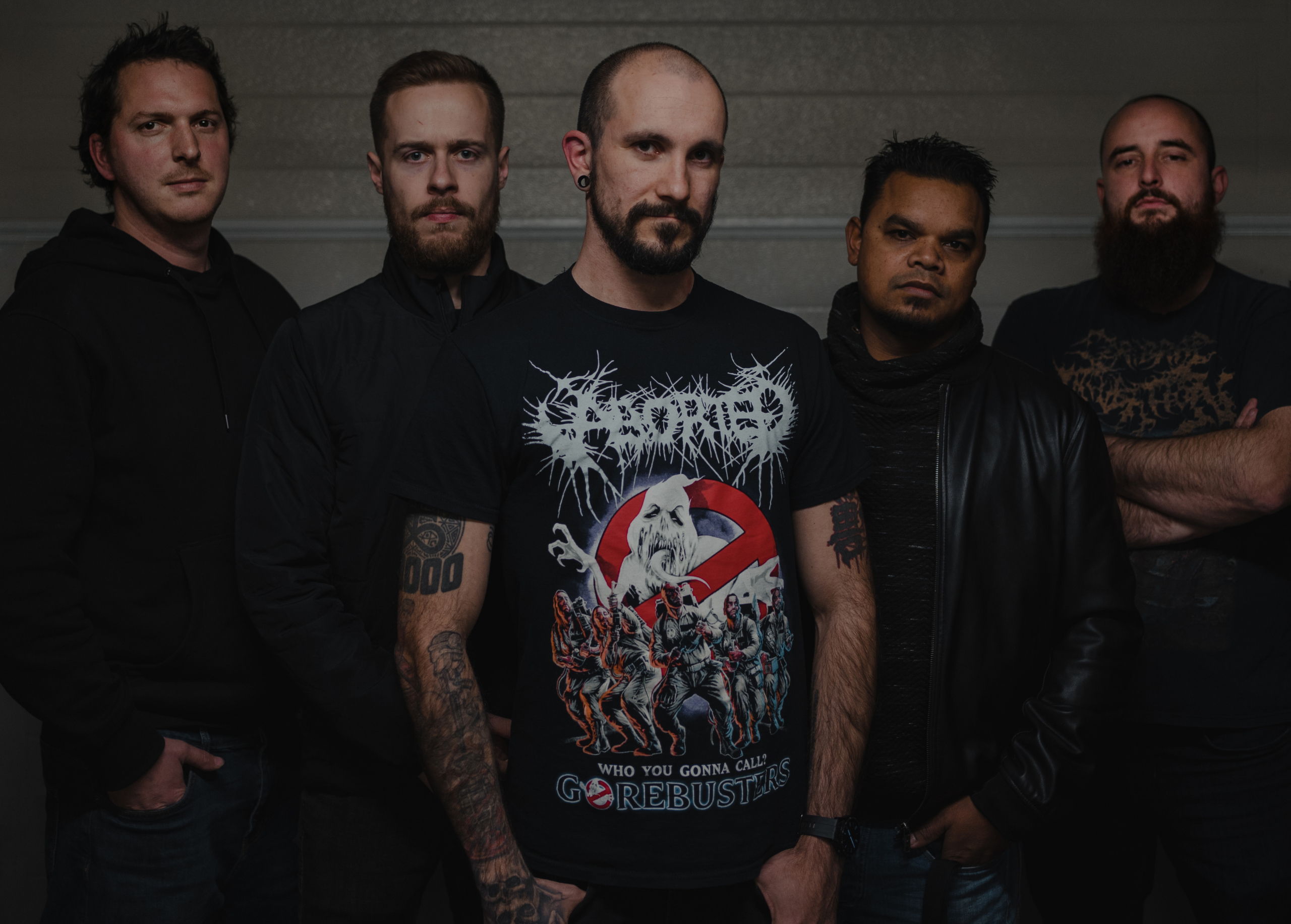 In 2020, the year of the great plague, a clandestine cult of necomancers invoked Malfested
from the netherworld.

After exhuming the remains of previous stillborn projects, Malfested quickly unleashed
“Shallow Graves” upon the world just weeks after the bands inception and released it on the
Day of the dead (02/11/2020).

6 well-received songs acquinting those who are willing with their unique blend of death metal.
Heavy riffing alternating with haunting melodies and atmospheric doom.
A concept album telling an epic tale about a great battle between men and the undead.

Still quarantained by the lingering sickness, Malfested further explored their sound to create
their next abomination “Unethical Creations” and set to release it on the world in 2022.

This concept album tells a dark tale about a genious scientist not appreciated in its time due
to his unethical ways. This doesn’t stop him however as he creates the perfect plague to set
loose upon the world… PreviousNext
Works Of The Flesh (BE)

Worlds Beyond (BE)
Scroll to top