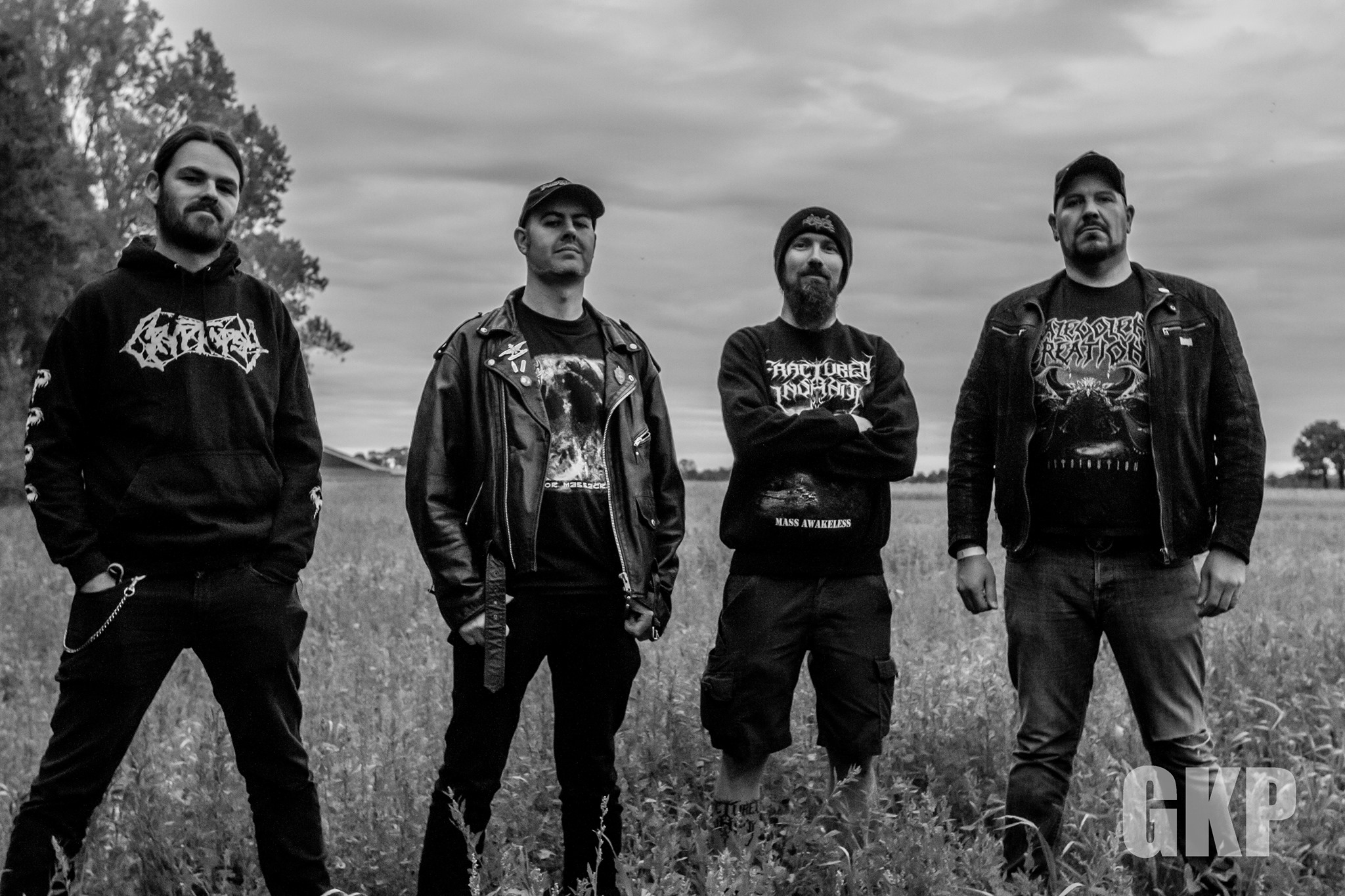 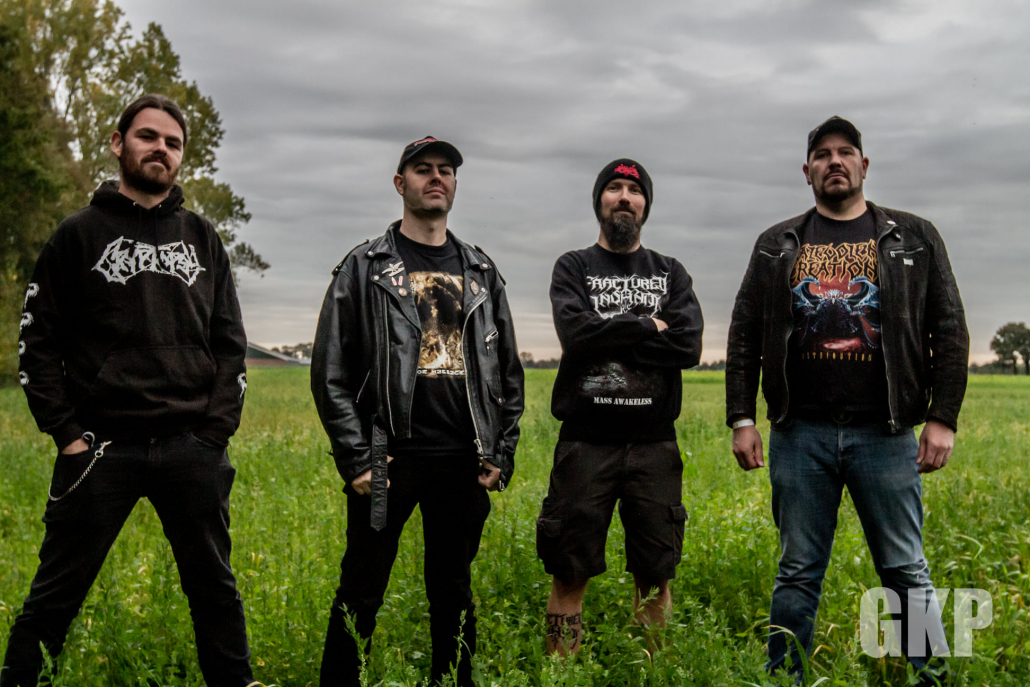 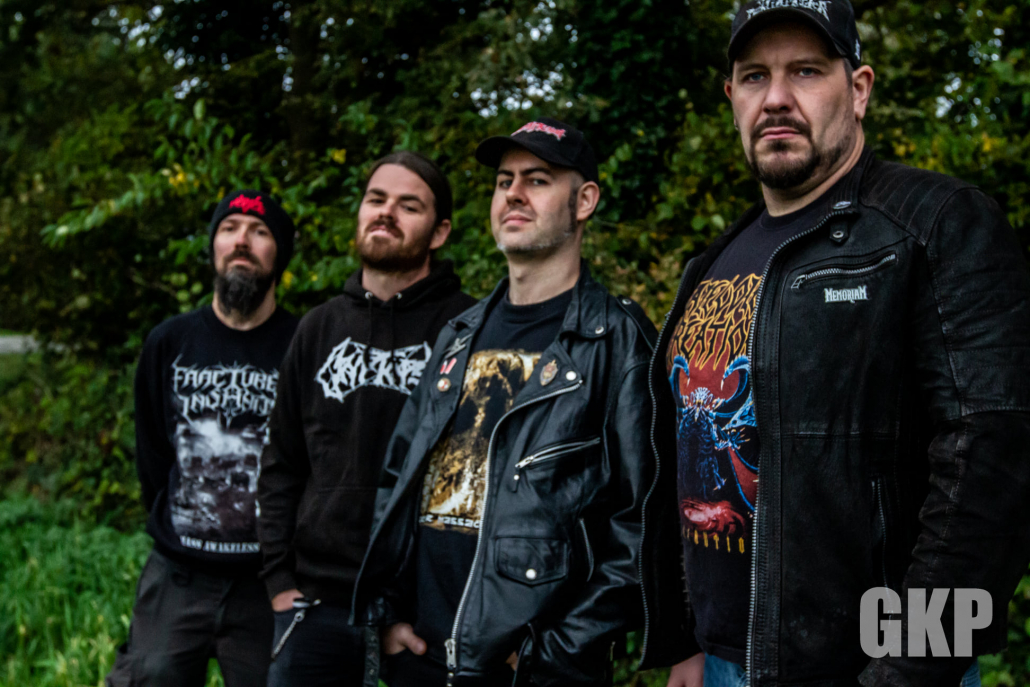 Fractured Insanity plays brutal death metal of the heaviest sort, drawing inspiration from genre giants like Suffocation, Behemoth, Decapitated, Hate Eternal and Krisiun. With Man Made Hell, they forge a sound that also incorporates influences from black metal, Polish and old school death metal crunching out a groovier sound that has lost none of its brutality. For this, they returned to the Hertz Studio who also recorded, mixed and mastered Mass Awakeless; and this successful collaboration has continued for the production of their 2020 full-length release, Massive Human Failure.

Lyrically, Fractured Insanity proclaim the fall of mankind in all possible ways: war, financial troubles, historical miasma’s, corruption and world issues are all woven into songs of brutality that display musical prowess and technicality.

In 2004, the pits of Hell released a new spawn of Belgian brutal death metal madness unto the world in the form of Fractured Insanity. Formed by three friends from West-Flanders and home to grindcore grandmasters Aborted. The first years of Fractured Insanity were marked by furious production; resulting in the release of the EP The Ethics of Nihility (2006) released independently and their debut full-length When Mankind Becomes Diseased… (2007) through Goregiastic Records. Both records were recorded and mixed in the Shumcot Soundlab Studio, and mastered respectively at CCR and the Hertz Studio.

After going through a number of line-up changes Fractured Insanity played intensively to promote When Mankind Becomes Diseased…, storming many stages across Belgium and even heading out on a UK tour with Avulsed and Basement Torture Killings; Eventually this line-up returned to the Hertz Studio to record their sophomore full-length which was also mixed and mastered over there. In 2010, Mass Awakeless was released by Xtreem Music to great acclaim.

Following more shows around Belgium, the Netherlands and the UK, the current line-up of Ignace (drums), Kenny (guitars), Dieter (guitars) and Stefan (bass, vocals) was born. This quartet once more retreated to the confines of the Hertz Studio for the recording, mixing and mastering of their latest full-length, Man Made Hell which was released in 2016. The following years saw Fractured Insanity perform its greatest shows to date. Man Made Hell was promoted through shows at Antwerp Metal Fest 2017 (Belgium), Baroeg Deathfest 2017 (the Netherlands) and Summerbreeze 2018 (Germany), touring with Memoriam and sharing the stage with genre giants like Suffocation, Cattle Decapitation and Macabre.

Following those busy years; the fall of 2019 was devoted to the recording of their fourth full-length which saw the band return to the Hertz Studio. On februari the 21st 2020 Massive Human Failure was released on mankind.

The 4th album was released on Masscre records. Unfortunately that year the pandemic covid 19 broke out. Outside of the two release shows, the album was not supported live that year. Due to this setback and a changed situation privately, Kenny decided to leave the band.

In Jeroen, Fractured Insanity, had found an energetic new band member. Despite the Covid pandemic, fun shows have been played again and Jeroen has proven himself as a worhty band member.

At the moment new shows are booked and ideas for a new album being worked out. In 2023 you can expect new work from this death metal machine. 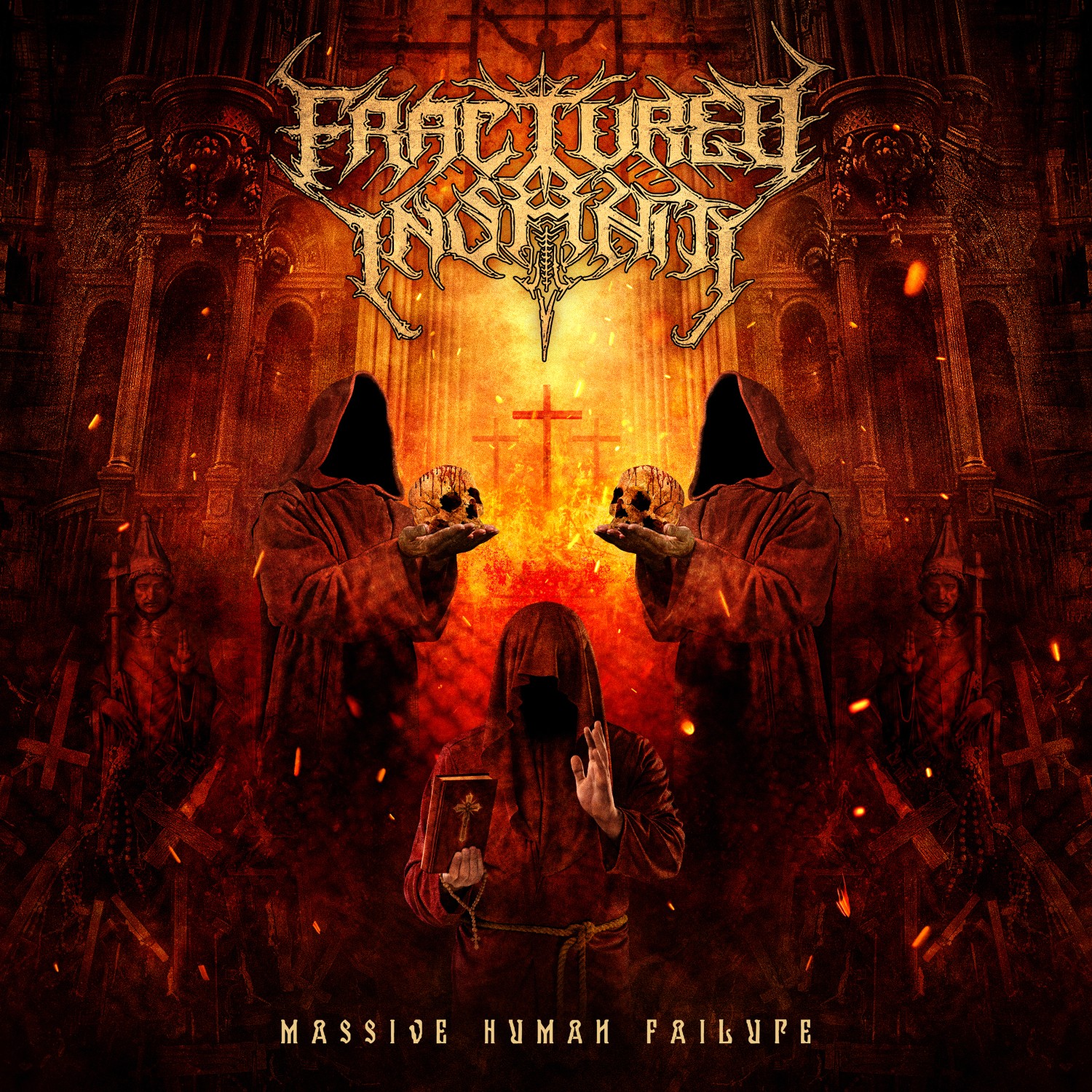 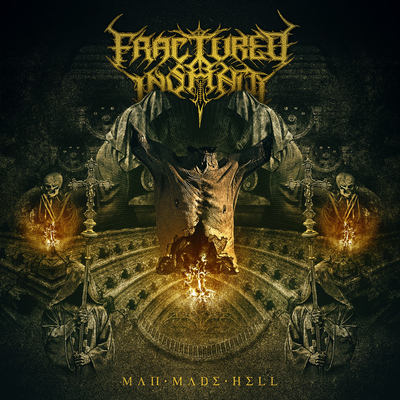 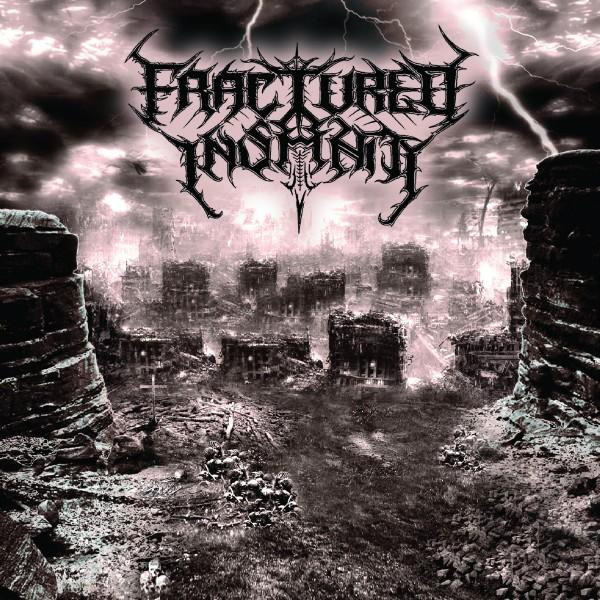 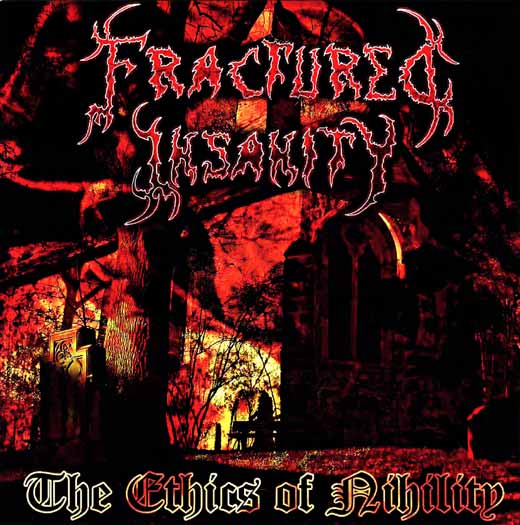