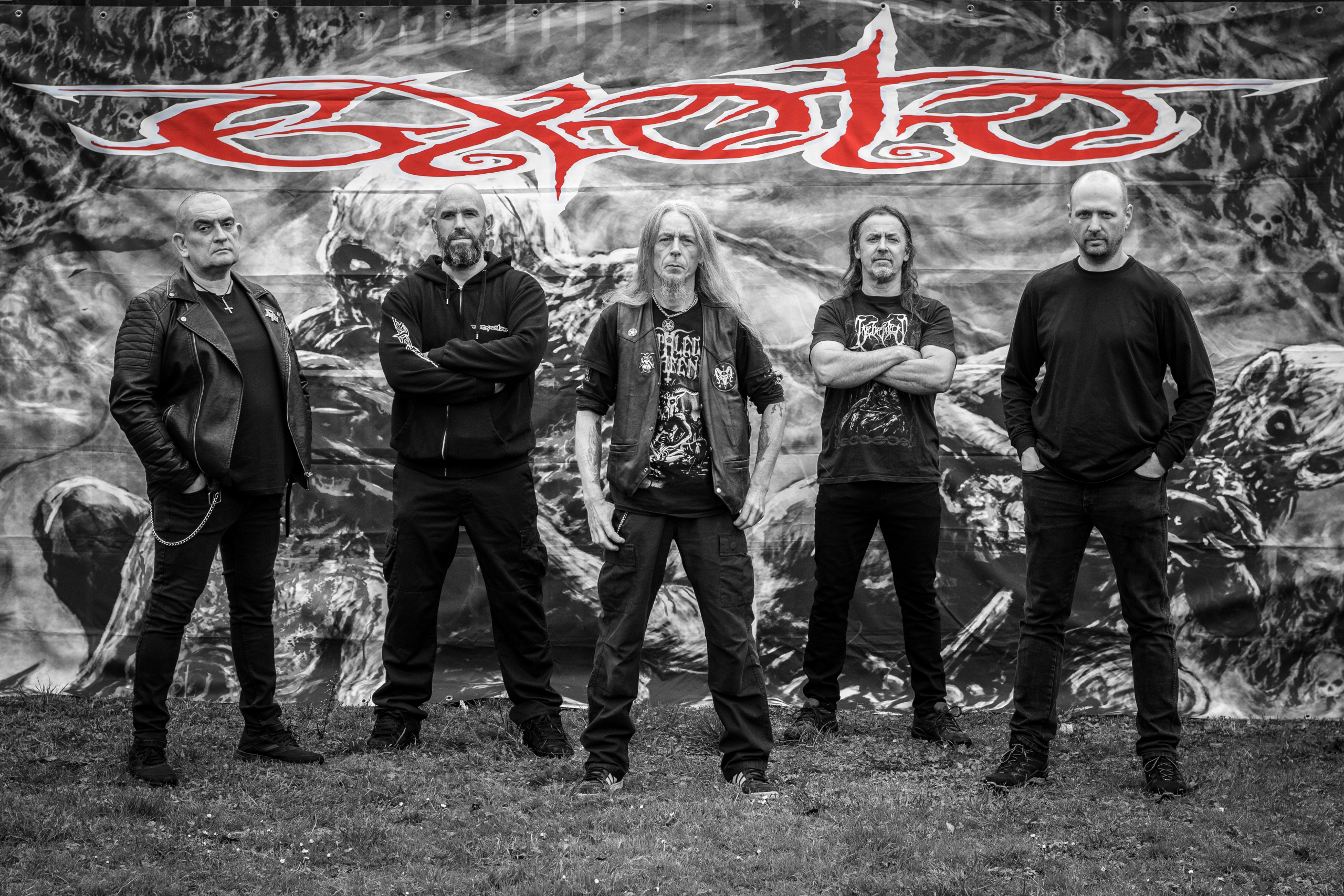 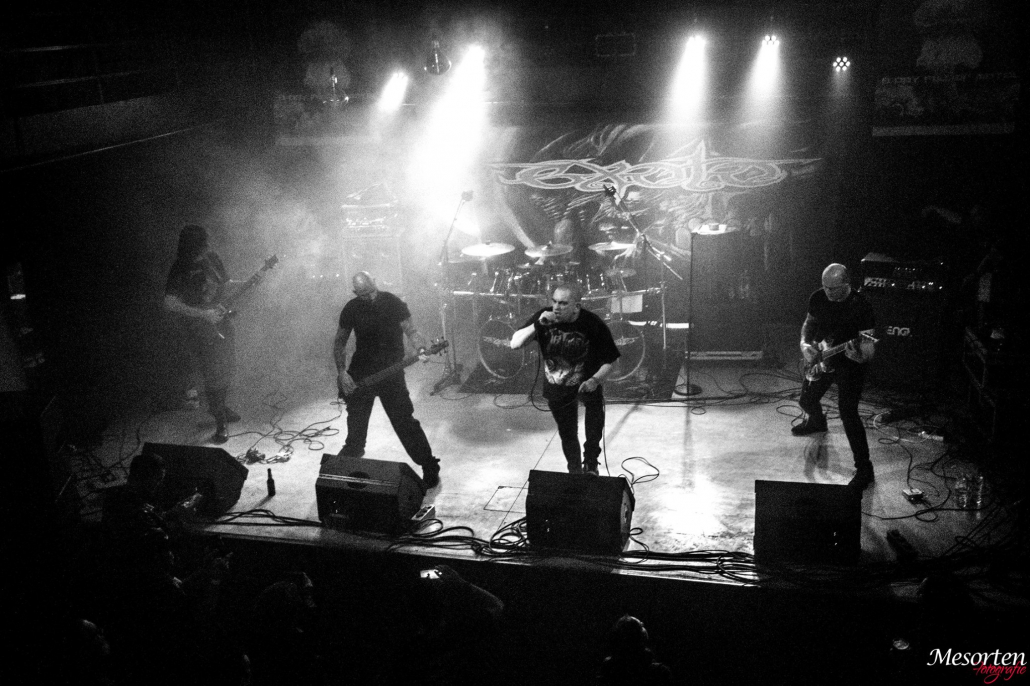 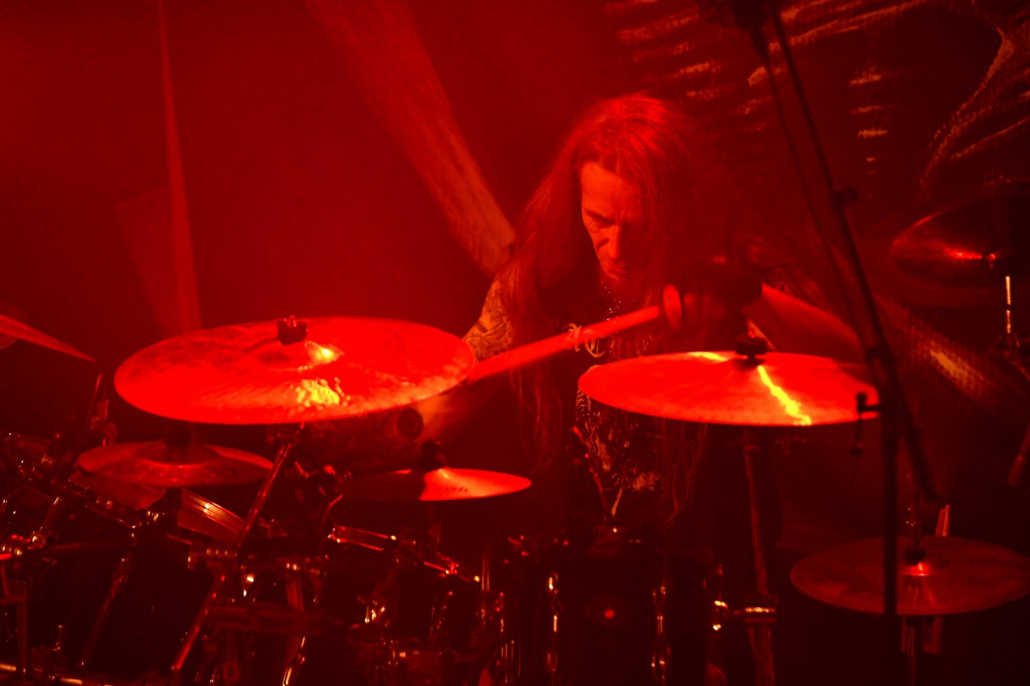 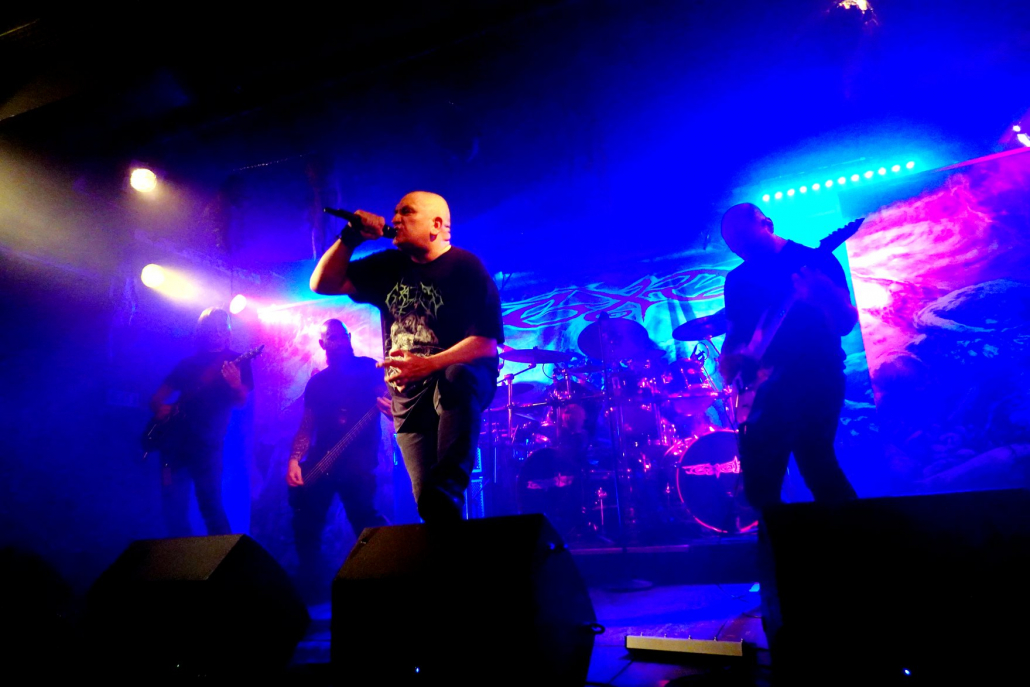 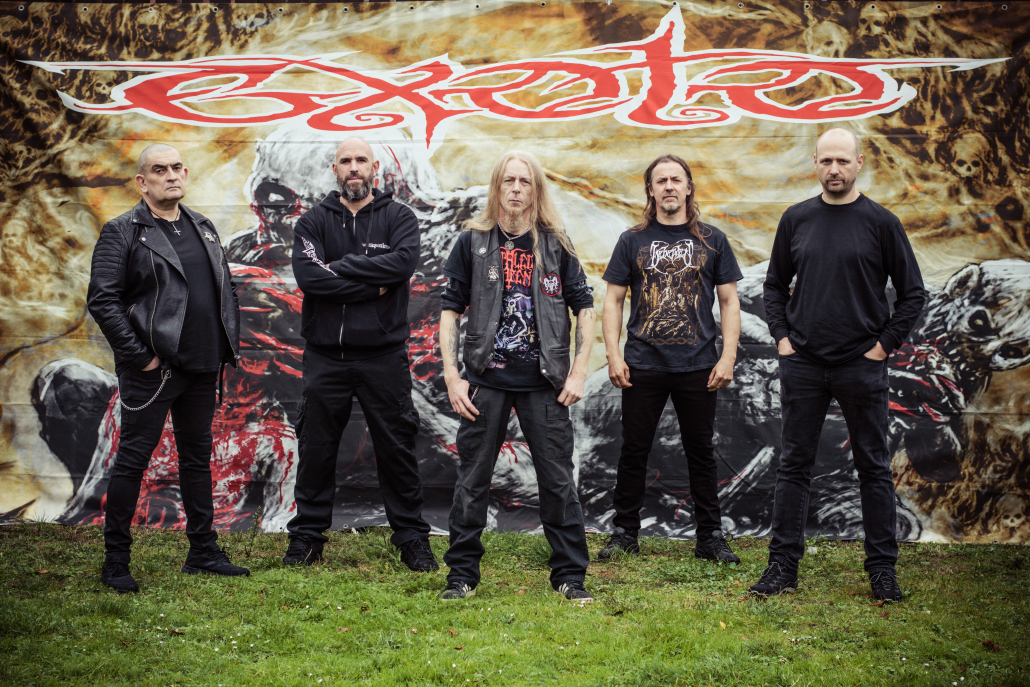 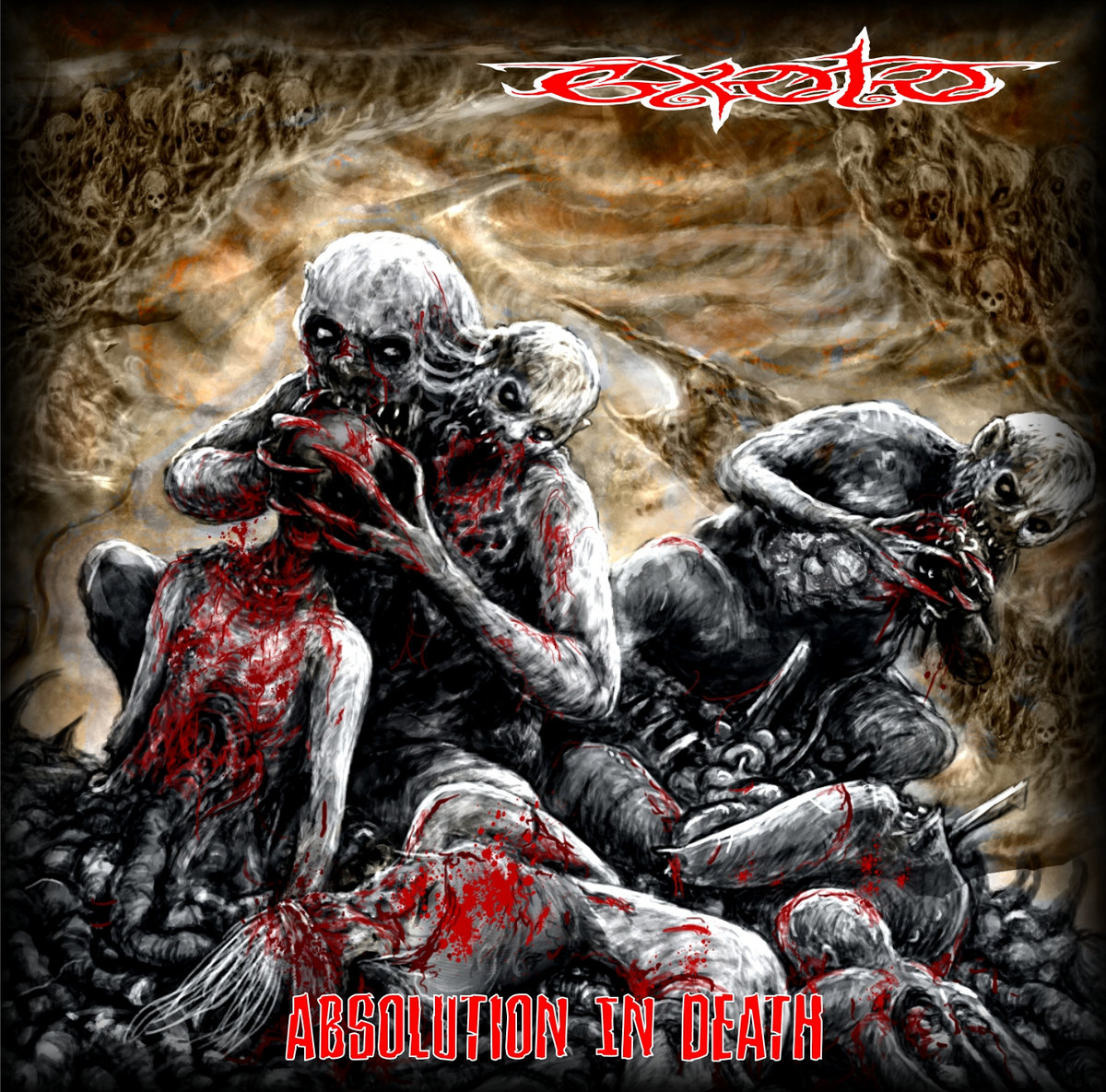 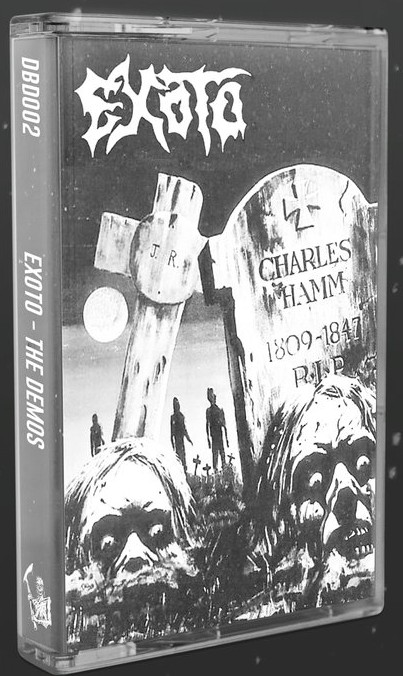 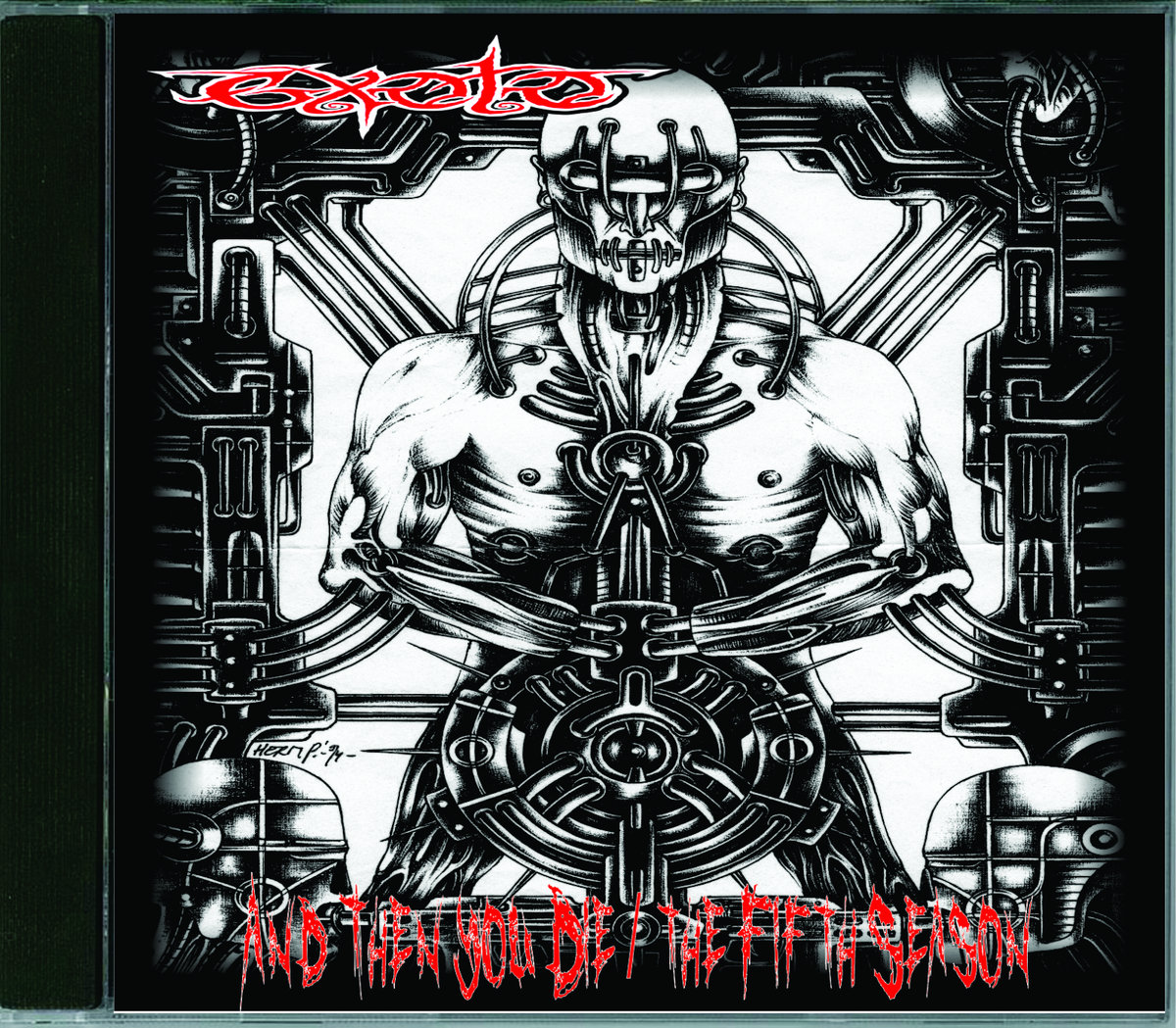 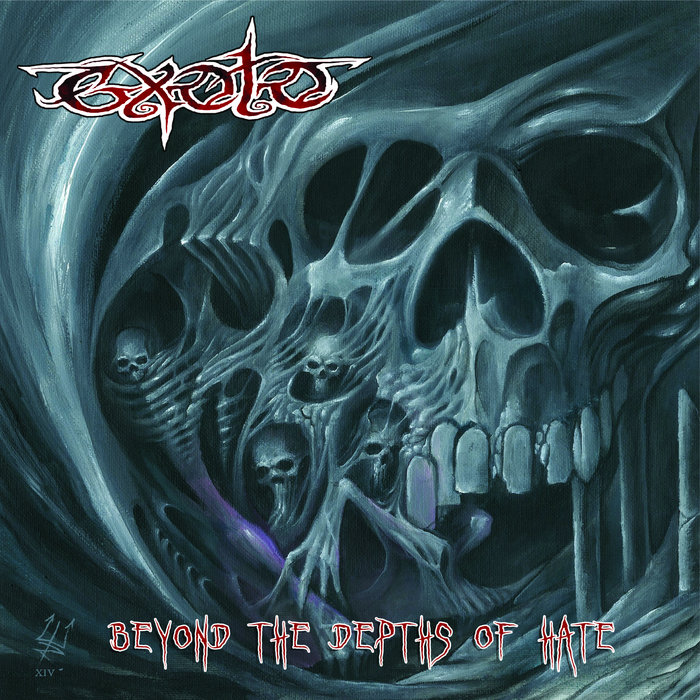 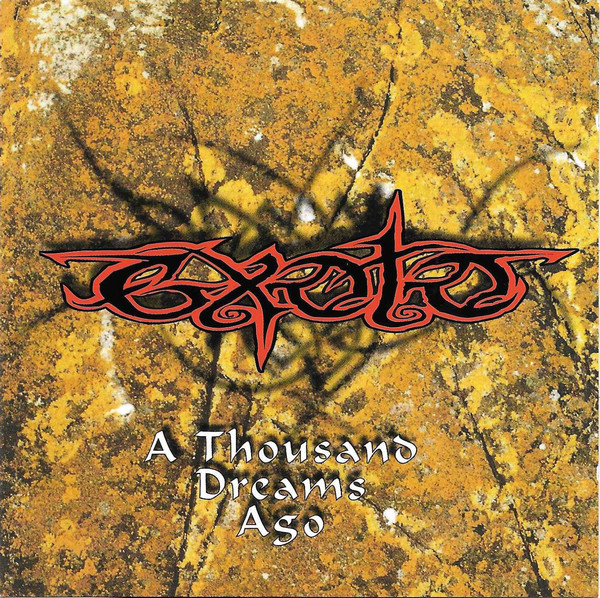 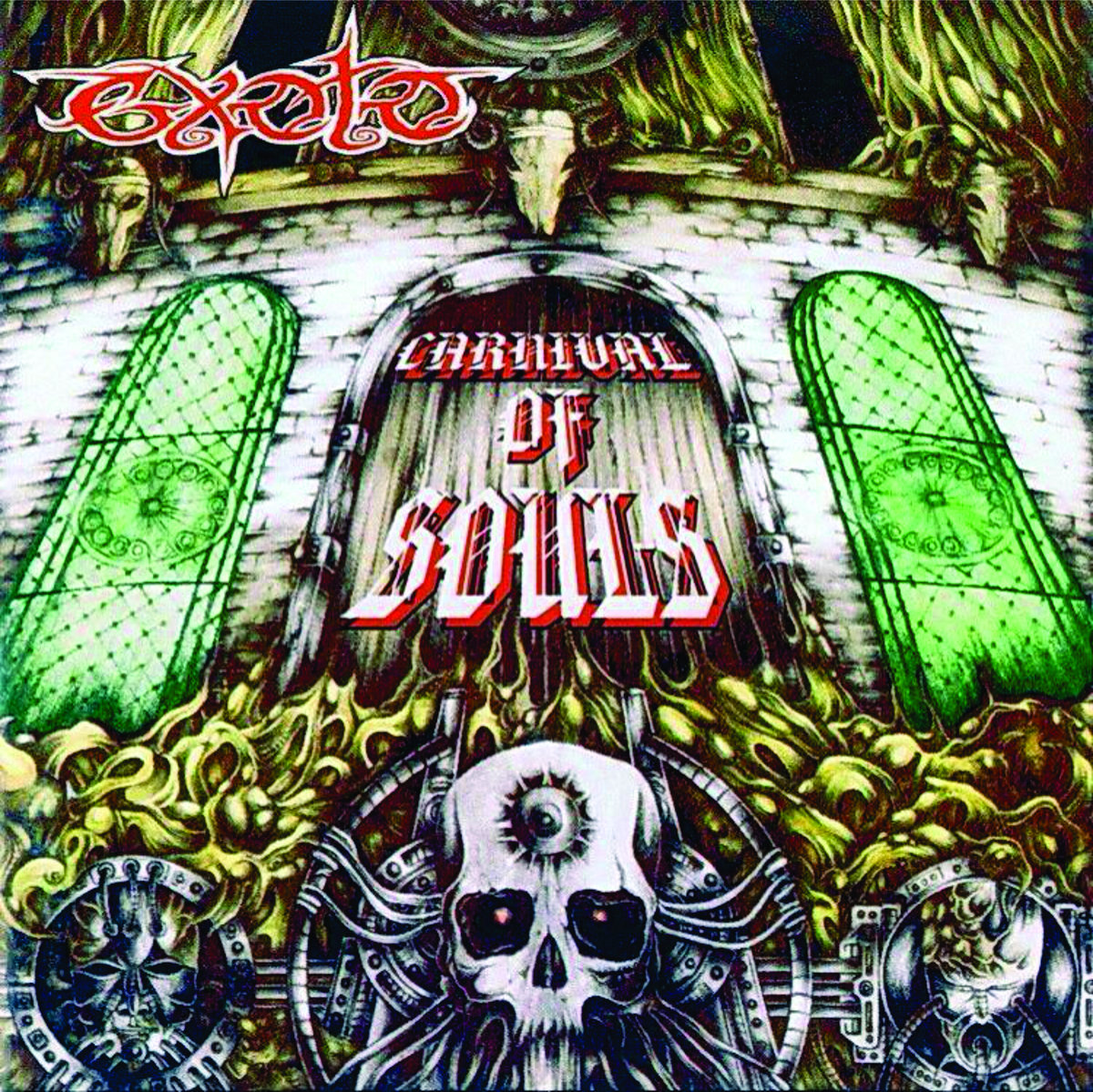 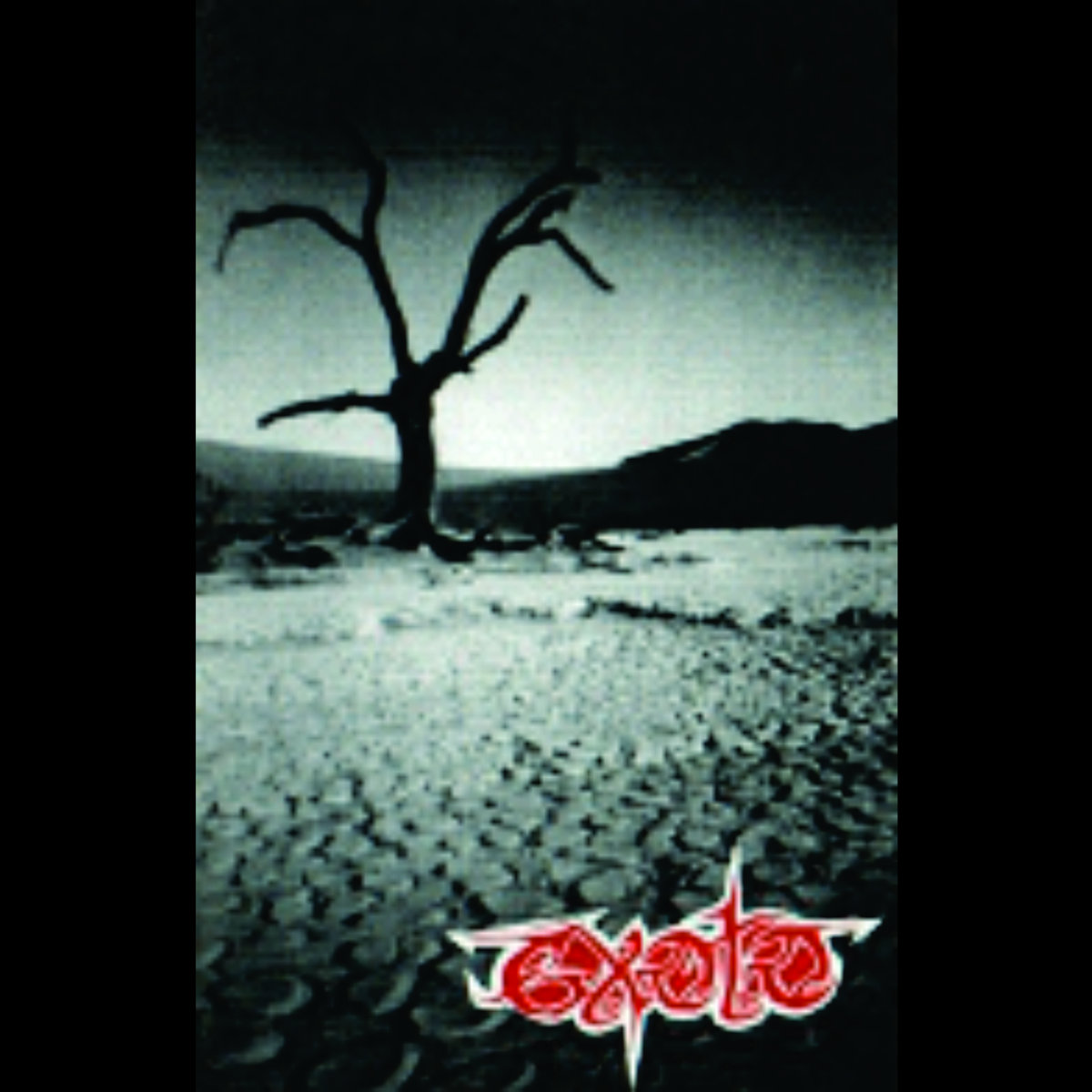 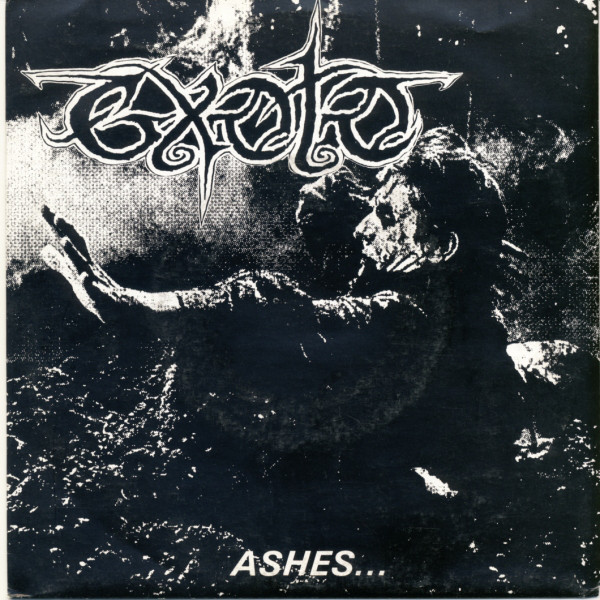 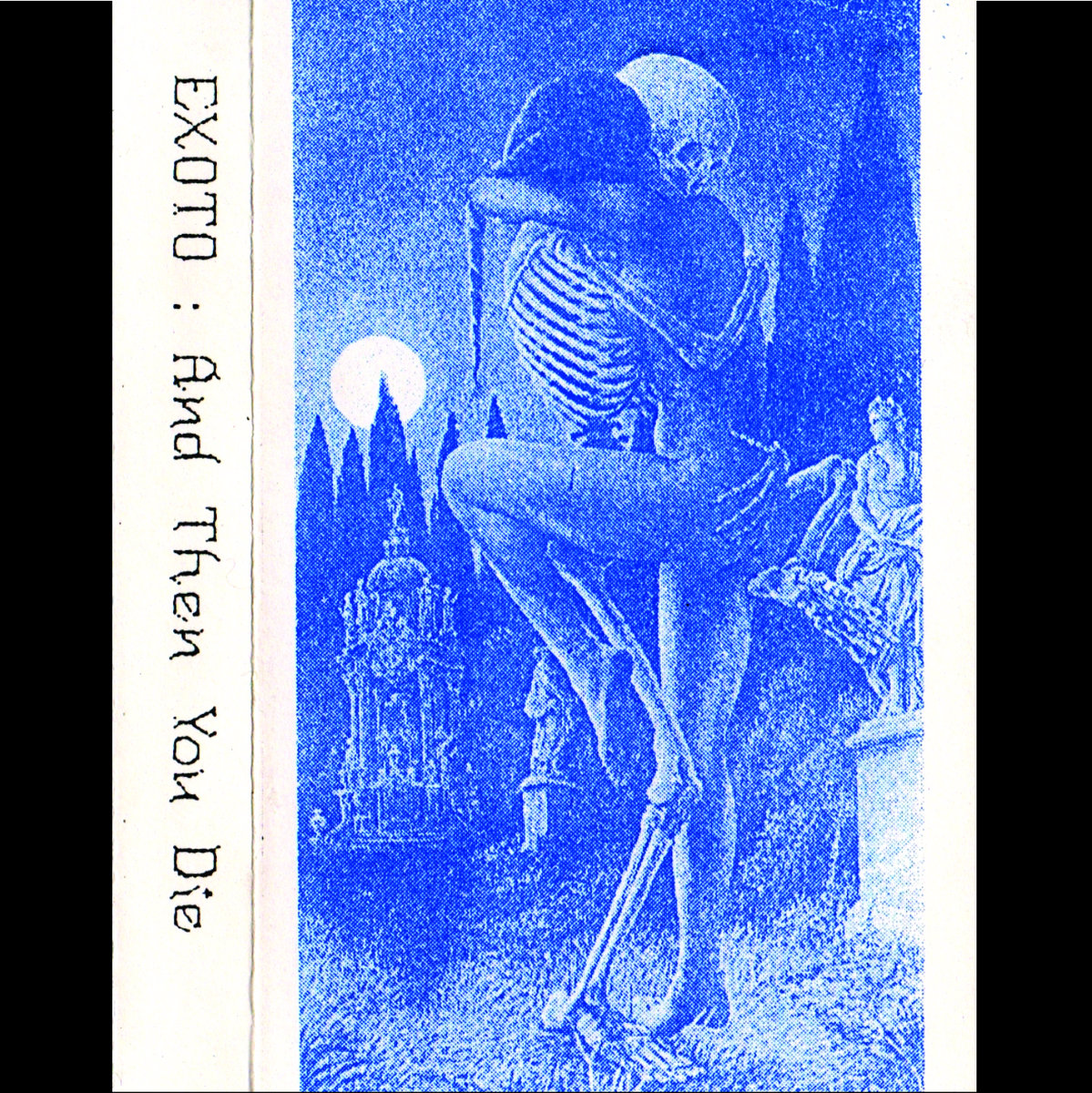 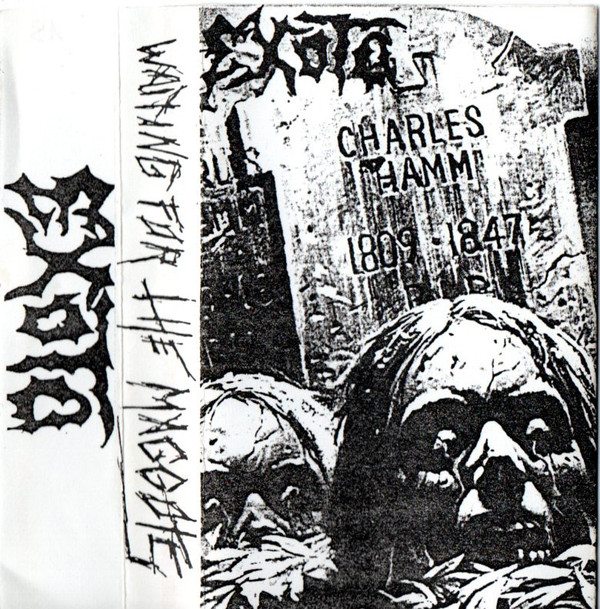 Patroness (BE)
Scroll to top