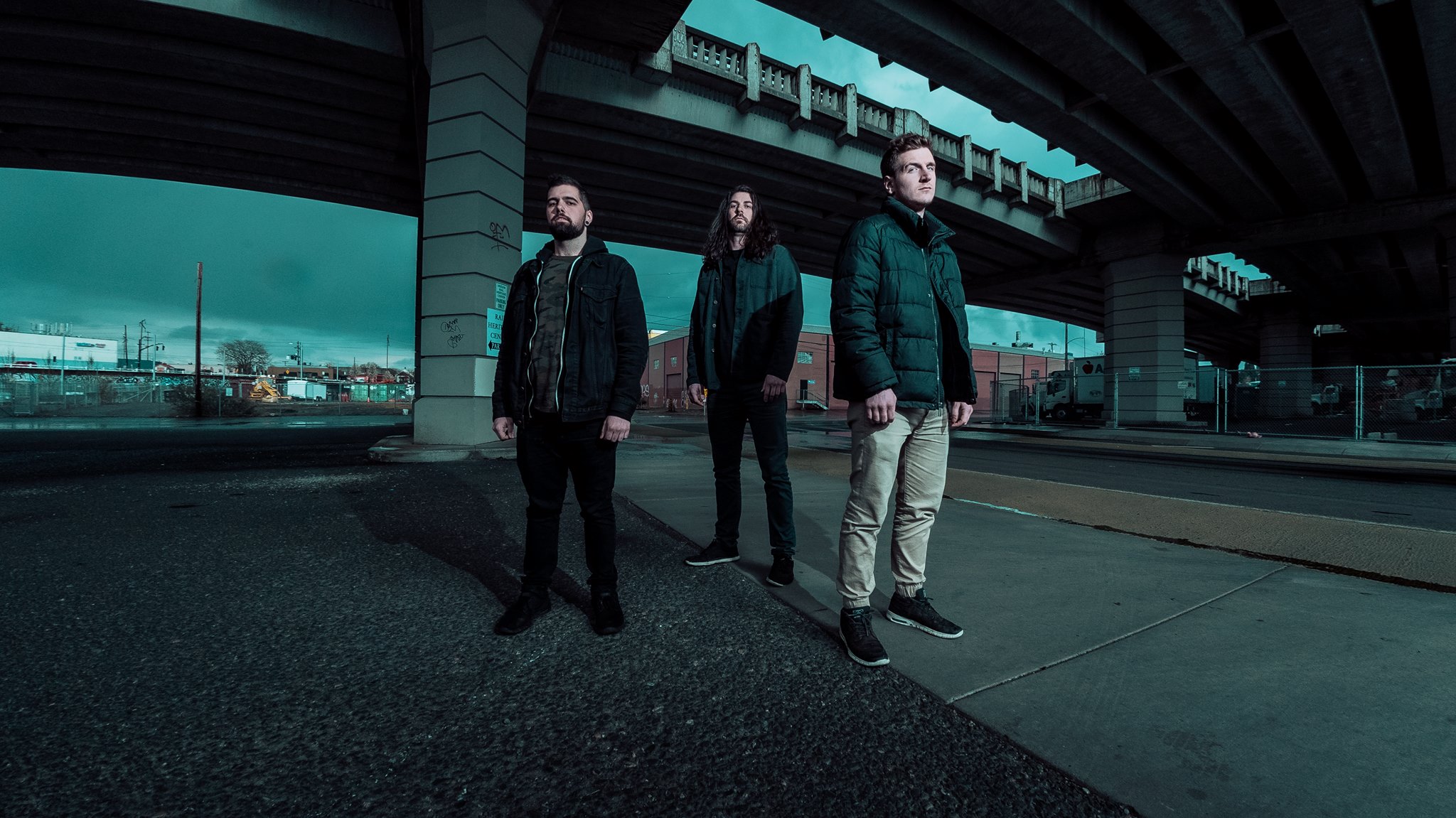 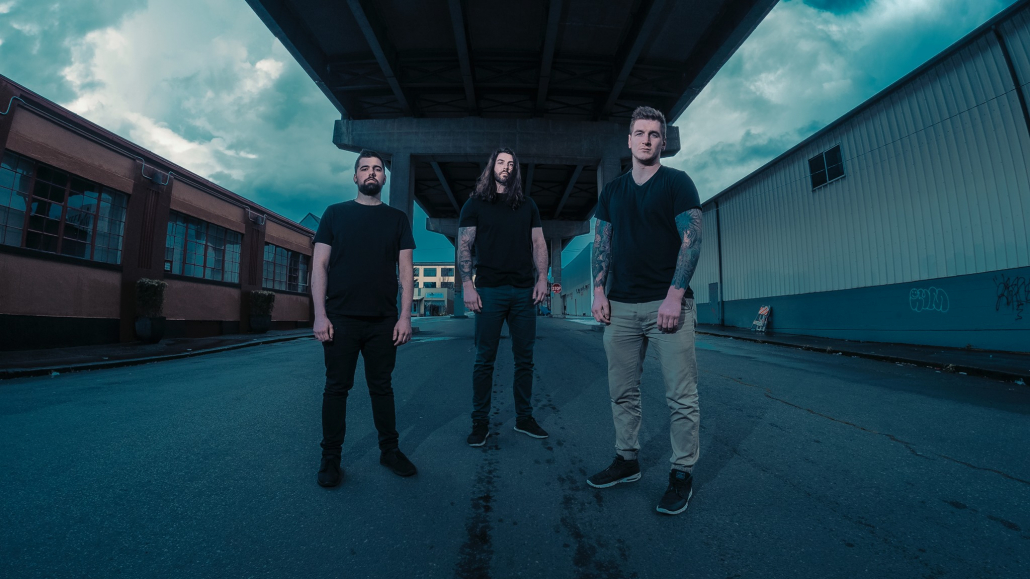 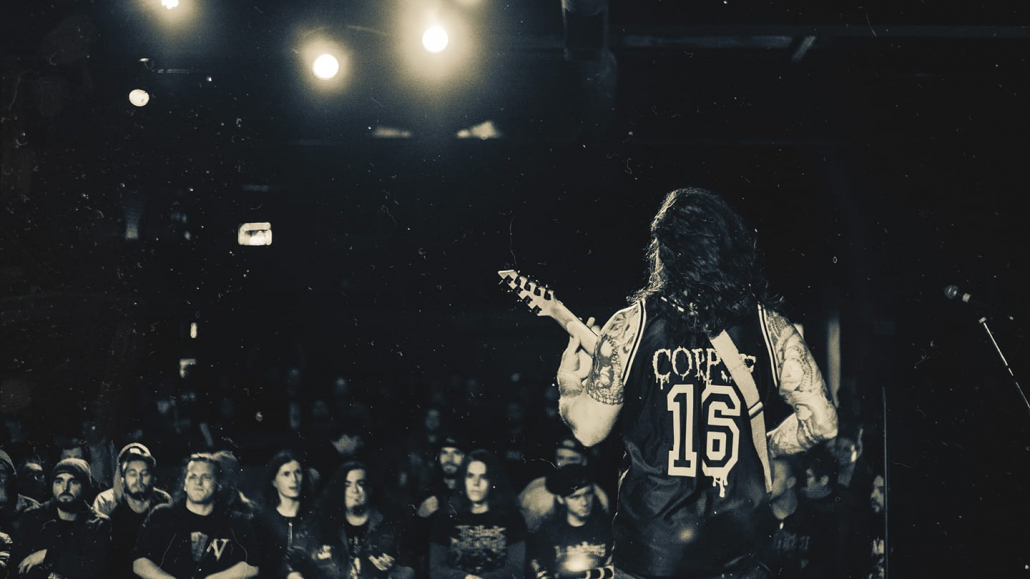 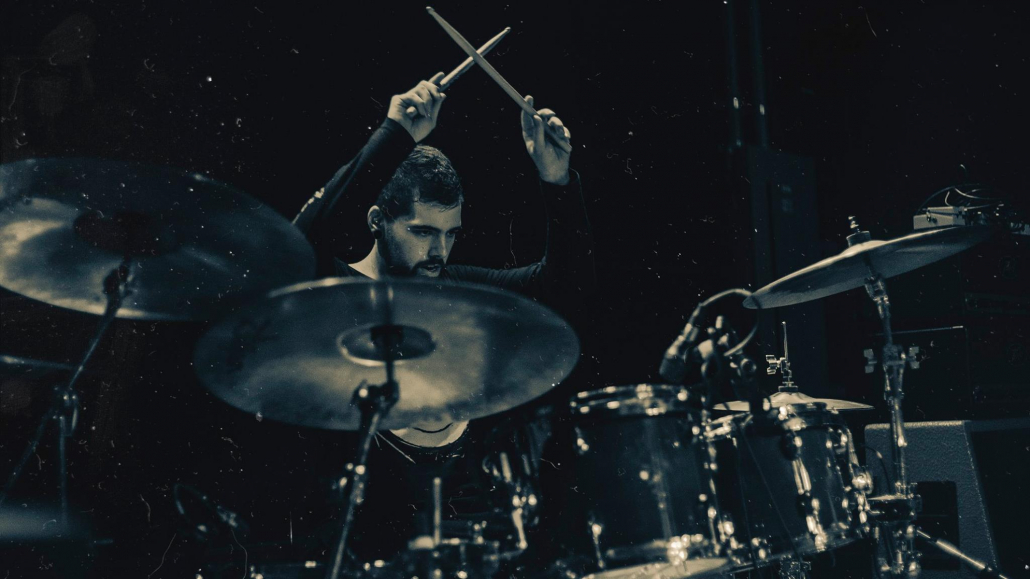 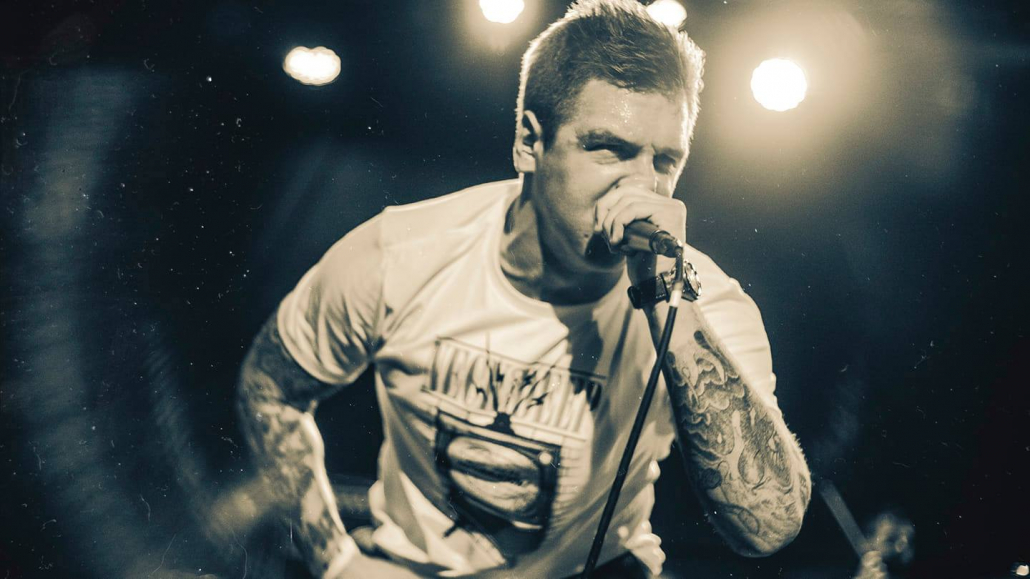 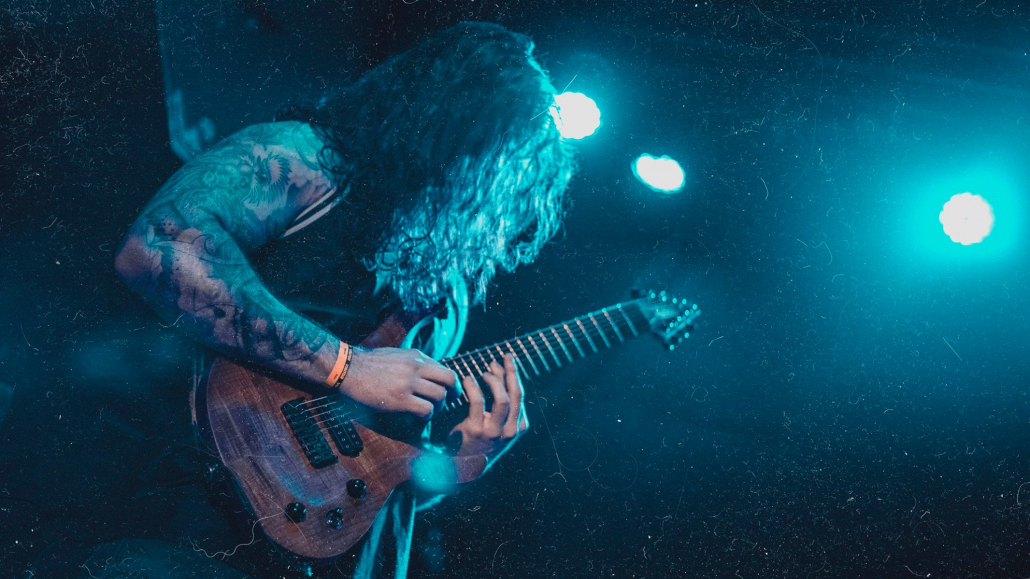 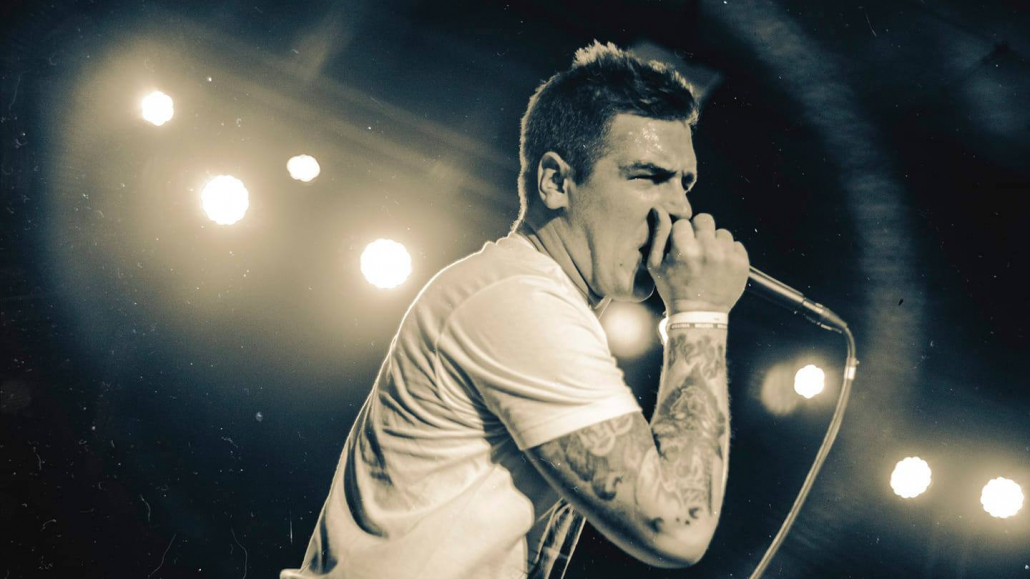 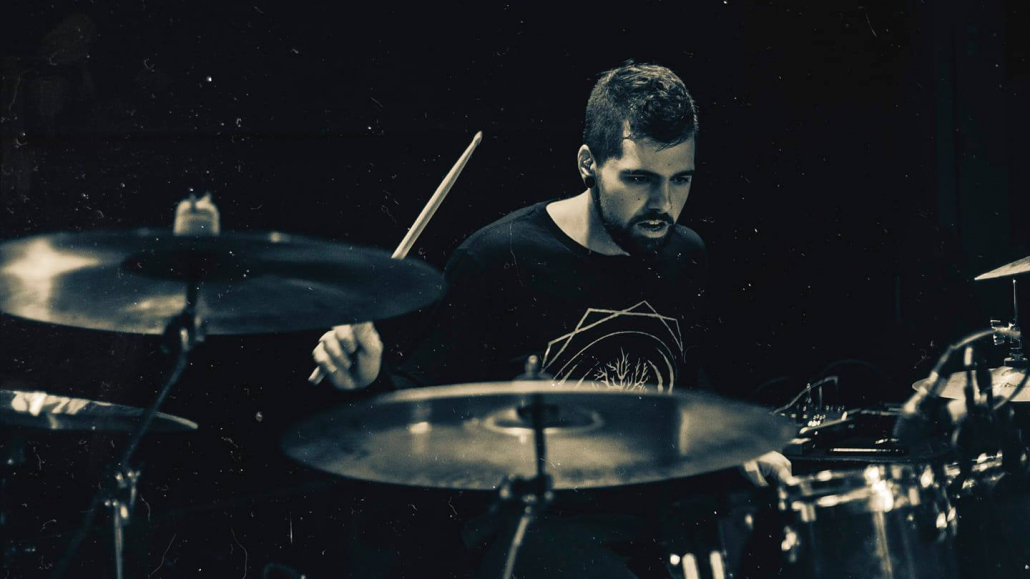 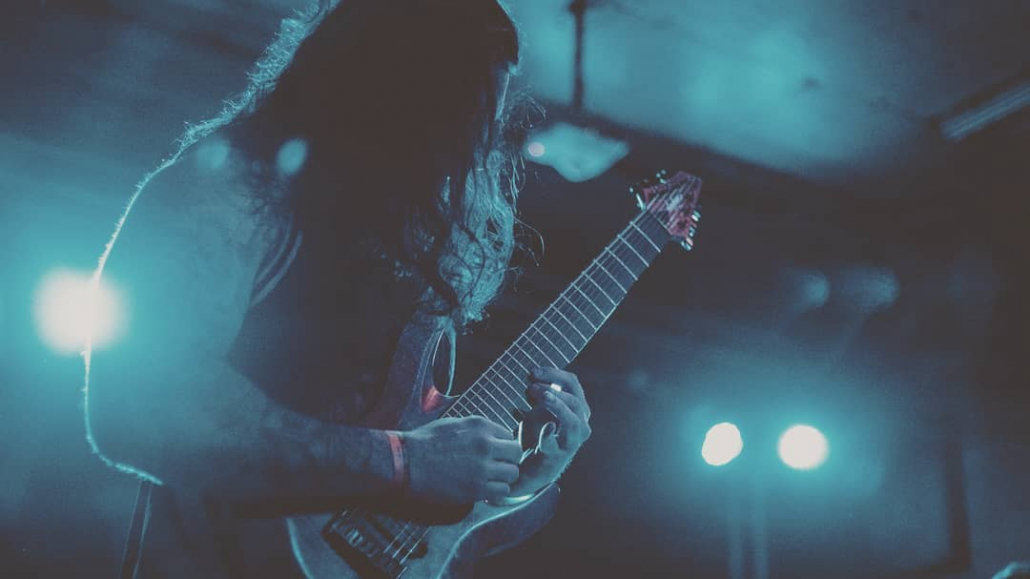 Earth Eater is a Technical Deathcore band out of Portland, Oregon, United States Of America.
This three piece blends several styles into one coherent mix. Influences vary from technical death metal, over deathcore to groove metal. If you like bands like The Faceless, All Shall Perish, Through The Eyes Of The Dead, Wage War, Counterparts, Decapitated, Lamb Of God, Cannibal Corpse, and other early 2000’s deathcore and death metal, this might be your jam!

The band was founded in summer of 2017 when guitarist/founding member Benton Joseph linked up with vocalist Joshua Barrett from a musician’s classified ad. Drummer Cody Pulliam joined the band soon after. The band released 2 EPs, “Oblivion” (2018) & “Immortal” (2019) and reached over 500.000 Spotify streams for their hottest track ‘Longclaw’.

Lyrical themes typically revolve around overcoming adversity in life and gaining strength through struggle. Aiming at people who could be suffering from mental health issues, addiction, and depression.  Their artwork has been influenced by brutal themes, typically in a post-apocalyptic scenario.

Quote: “We want our music to be there for people as a release from their daily lives, to help them overcome adversity, to help them release their emotions, and to be good people. We want them to use our music as a stress relief so they don’t go out in the world and do bad things.”

In 2022 Earth Eater releases their first full length called “Infinite Ruin”, landing guest appearances by Taylor Barber from Left to Suffer, with a vocal feature on the track ‘Legion’ & Craig Spencer with a guest guitar solo on ‘Slaves’.

The album was recorded and produced in collaboration with Joe Johnson from Tone Traktor Audio and features artwork from Andreas Christanetoff from Armaada Art. Necktwister will take care of the European release in Q2/2022.

FFO: Whitechapel, Oceano, The Faceless, All Shall Perish, Through The Eyes Of The Dead, Wage War, Decapitated and more 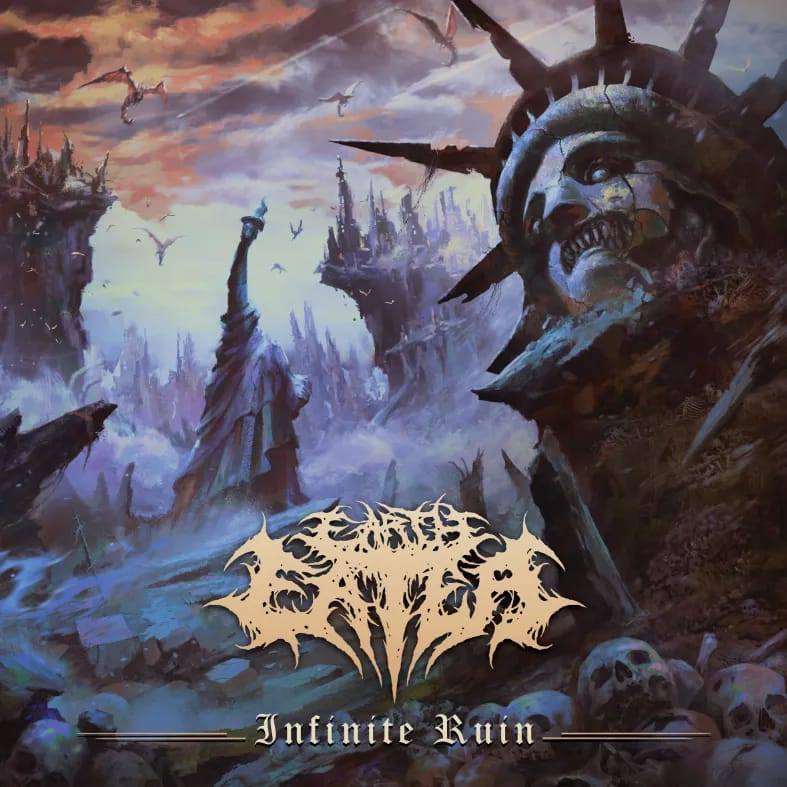 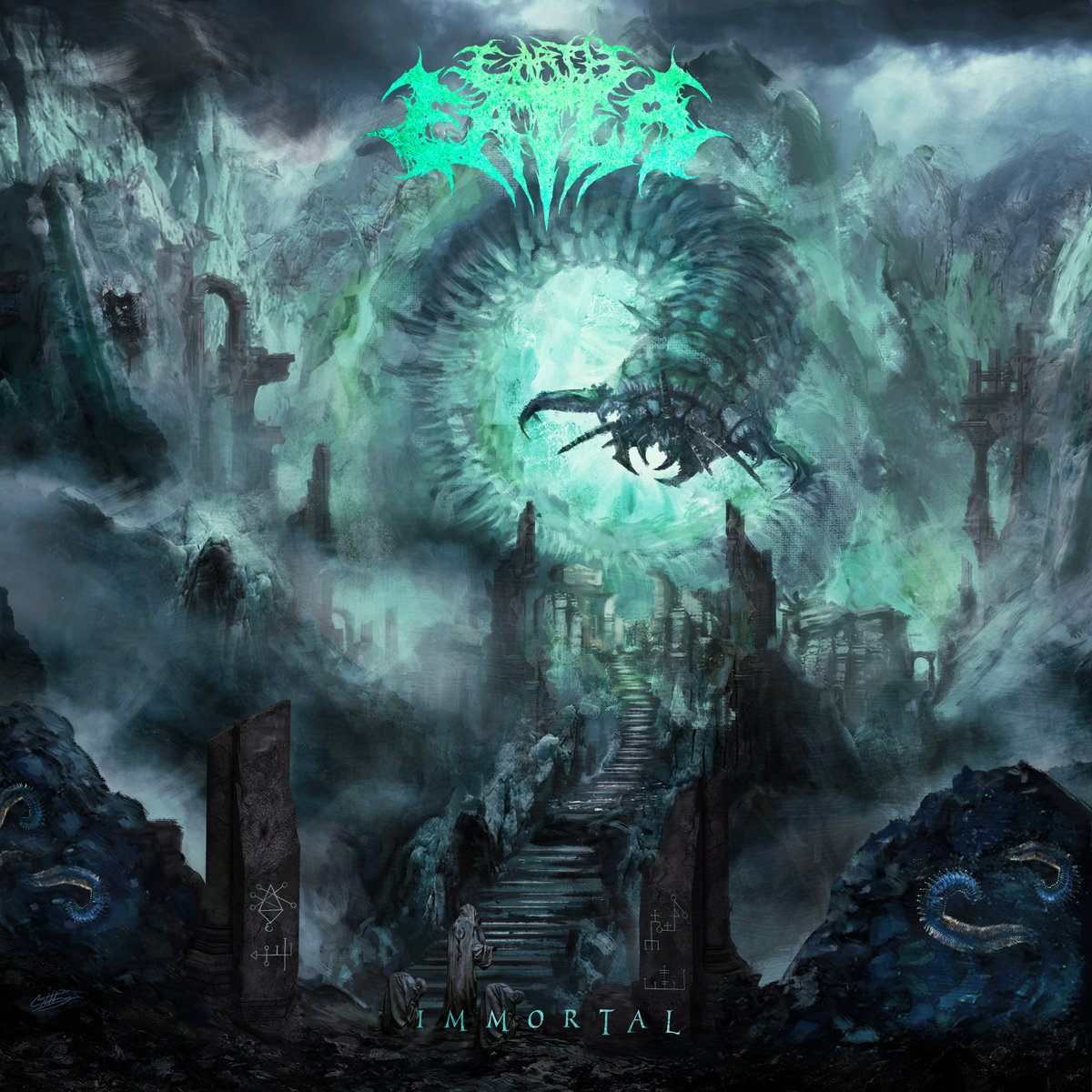 Temptations For The Weak (BE)
Scroll to top