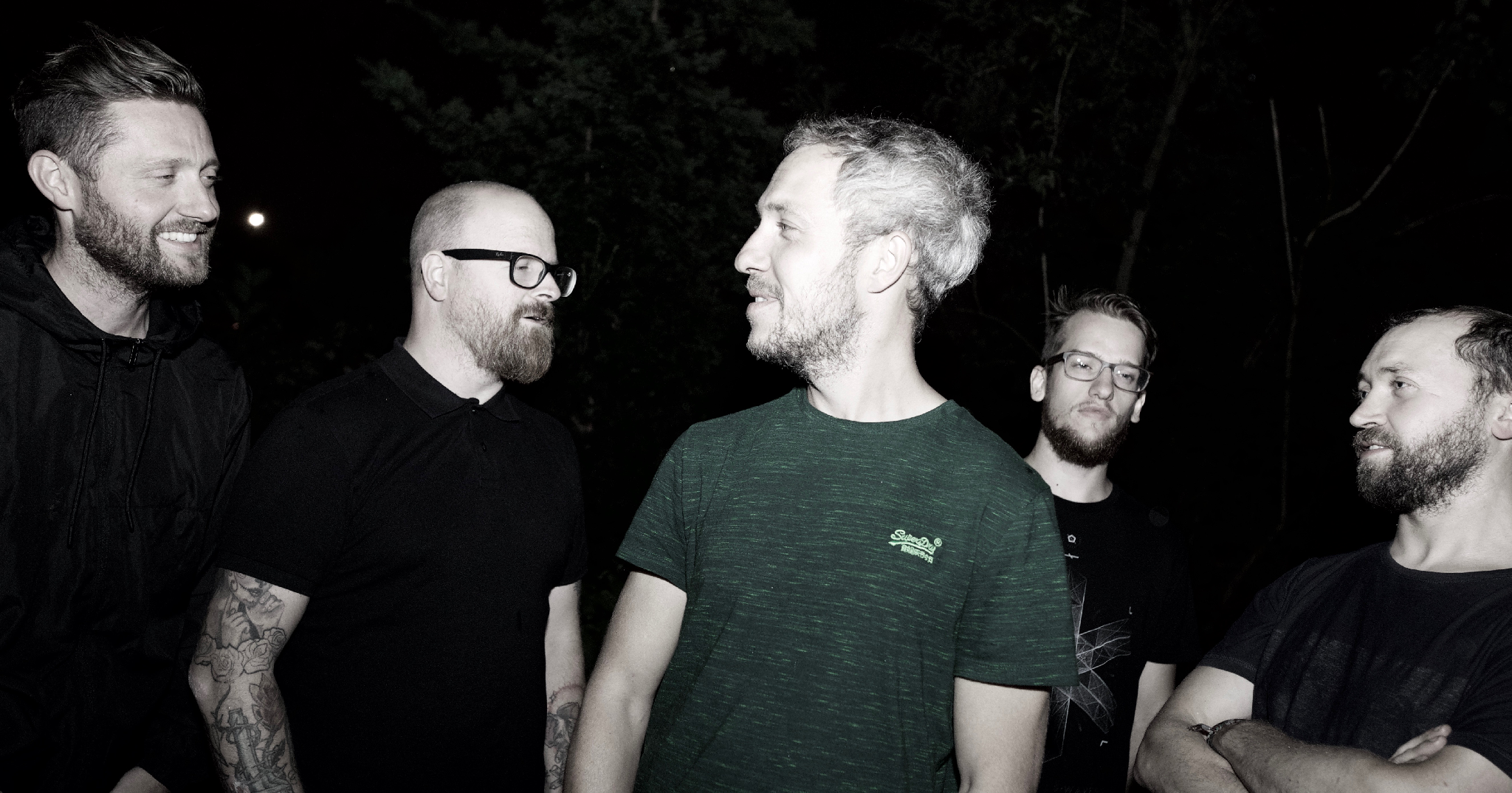 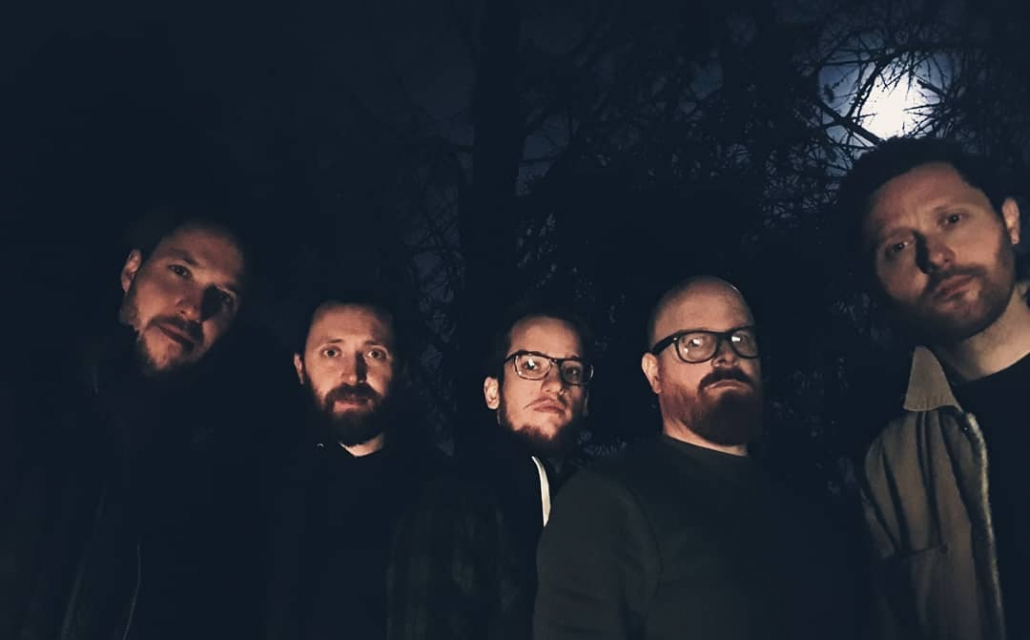 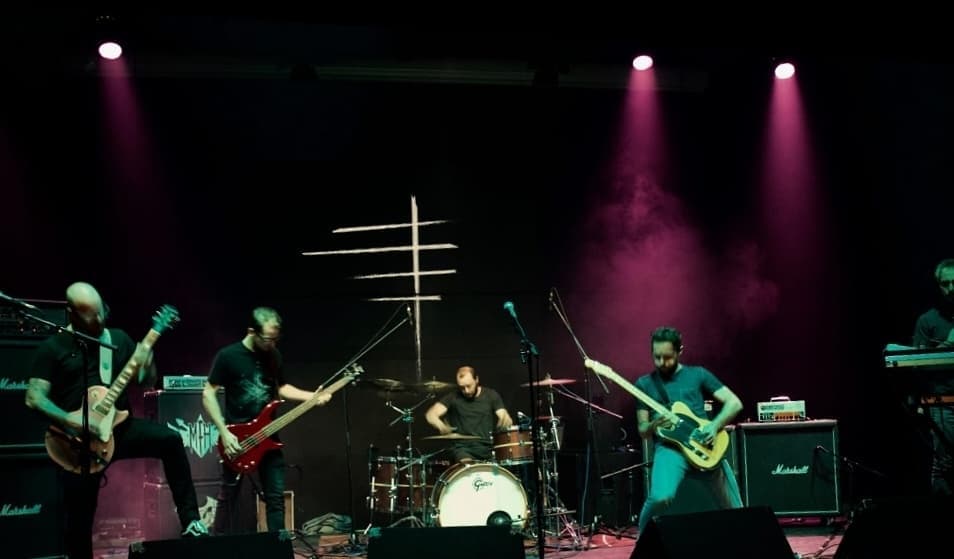 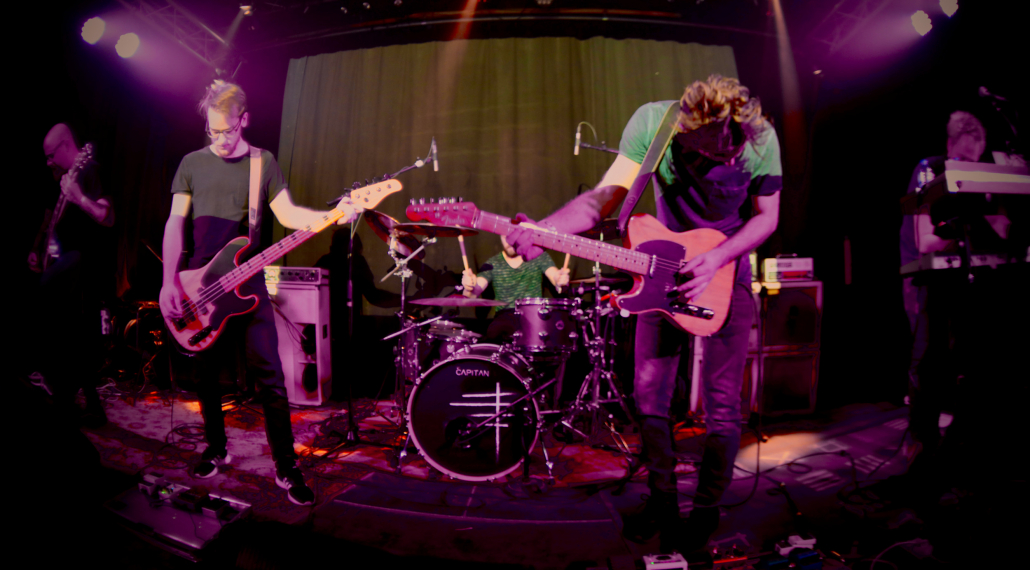 Capitan was founded in 2019, growing out of common mindsets from a group of friends living in Mechelen, Belgium. A band of brothers sharing the same perspectives about art, way of living and passion for music. The band does not compromise and blends experimental post rock with progressive metal.

The 47 minute album sheds light on a rather dim chapter in life: the dragging process of dealing with doubt, betrayal and the realization that everything (in some cases even love) is transient. It drags the listener into different stages of sorrow leaving a mark not easily erased. Though it is unsettling how life can deviate from the route that was set out, the acceptance of a new course brings an inner peace, a clear sky to explore new horizons.

The band considers it their purpose to talk and write about these dark, yet inevitable matters..
Their live performance backs up their goals and will leave no one untouched. 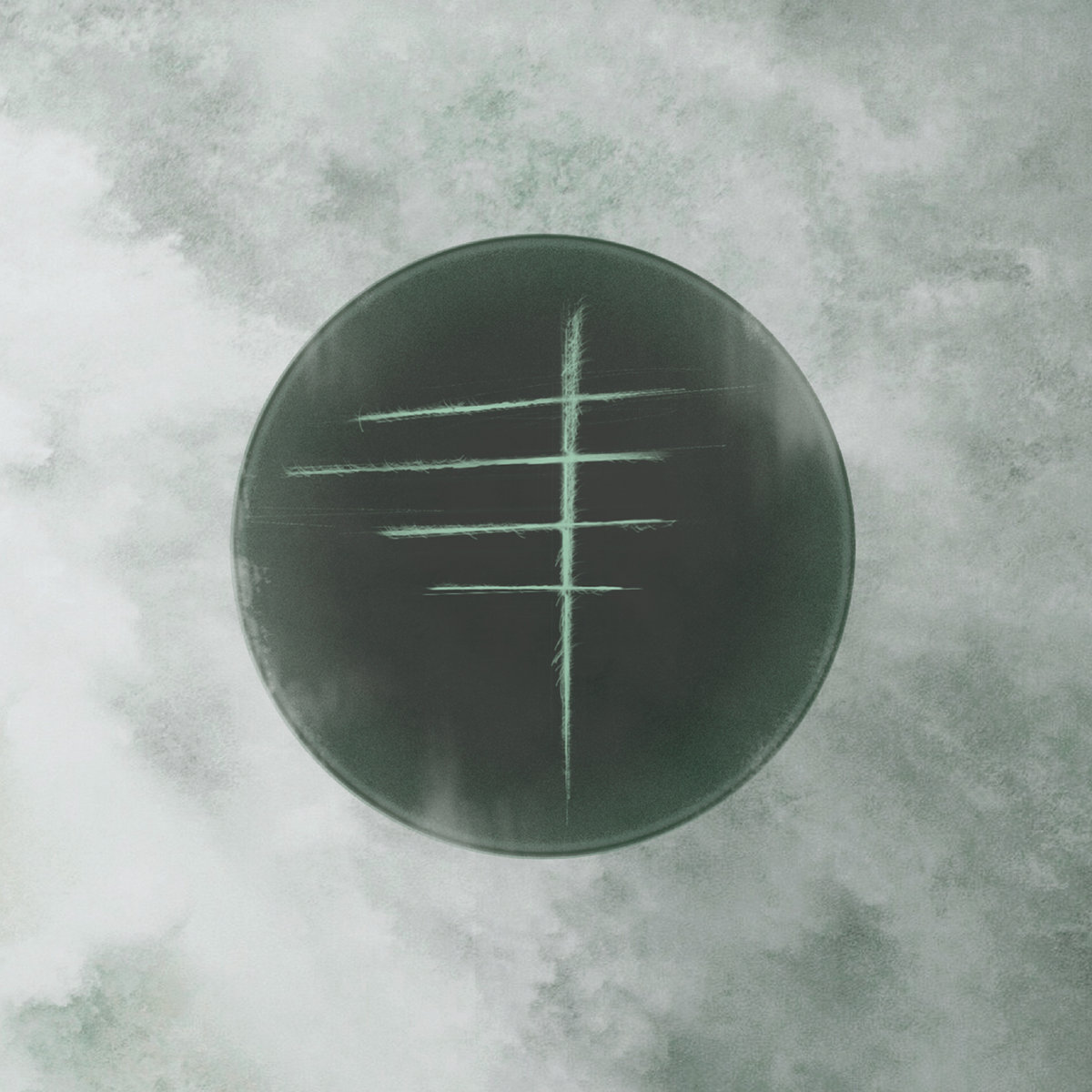 Serpents Oath (BE)
Scroll to top