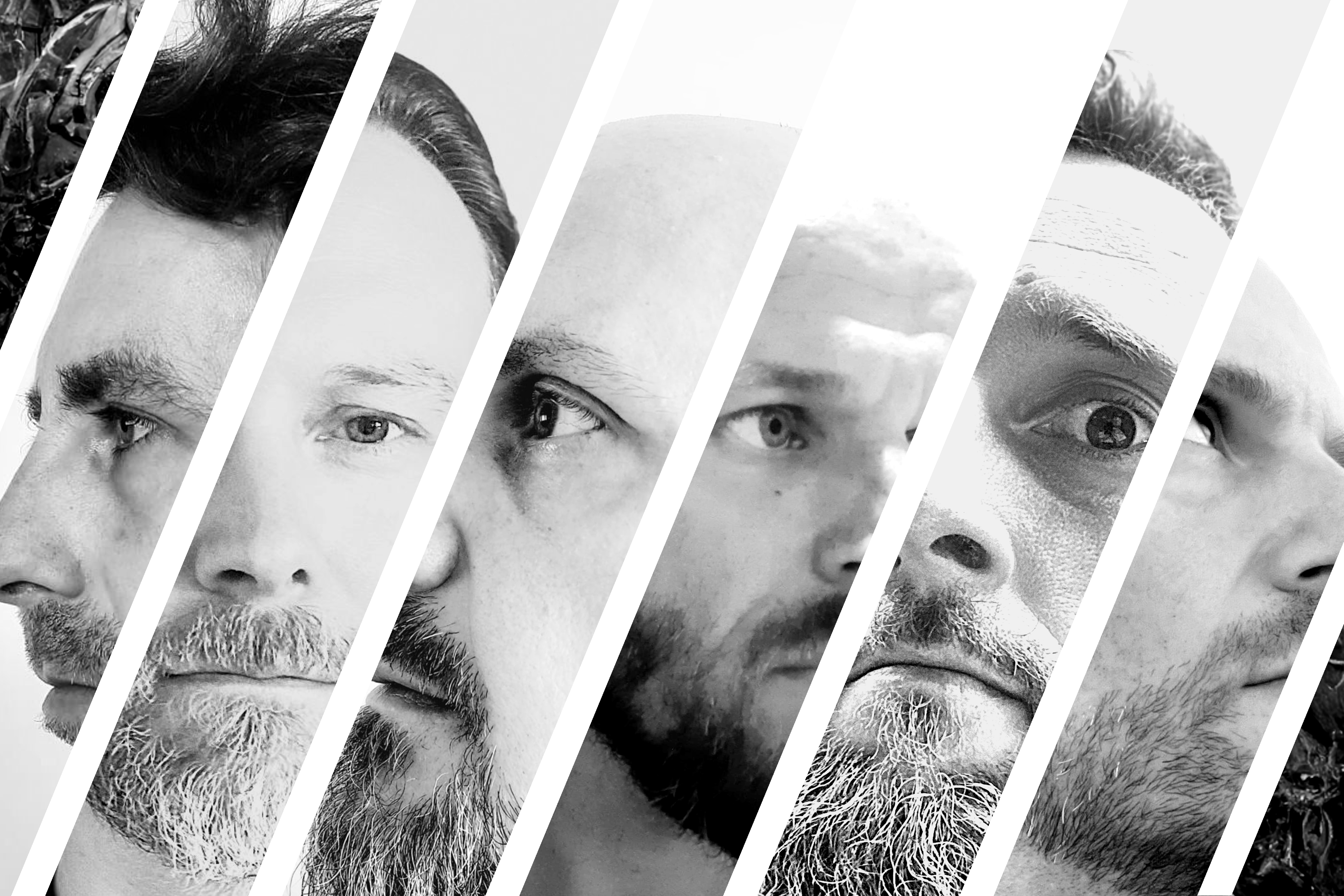 AxamentA is a Belgian symphonic blackened progressive metal band that gained an underground cult status with the release of their widely praised album “Ever-Arch-I-Tech-Ture” in 2006, an intricate concept album containing 13 tracks of blackened progressive metal, substantiated by a massive sounding symphonic orchestra, giving the entire album its eerie, cinematic atmosphere. Sparing no effort, the album was recorded at Jacob Hansen Studio, mixed and mastered at Studio Fredman and featured none other than Pain of Salvation’s Daniel Gildenlöw on guest vocals.

The commitment of the band paid off. The album was re-released in Japan, the famous Dutch “Aardschok” magazine proclaimed “Ever-Arch-I-Tech-Ture” as the first ever Belgian “Album of the month”, AxamentA played Graspop Metal Meeting twice, pulled crowded venues everywhere and share the stage with all the legends of metal.

But after 2008, the band went into hibernation, and members spread their musical talents far and wide, only to come back together 14 years later.

The band signed to Necktwister agency to help them (re)release the madness by offering the world the widely desired vinyl version of “Ever-Arch-I-Tech-Ture” and their newest scion, the EP “Spires”.
Don’t sleep on this! 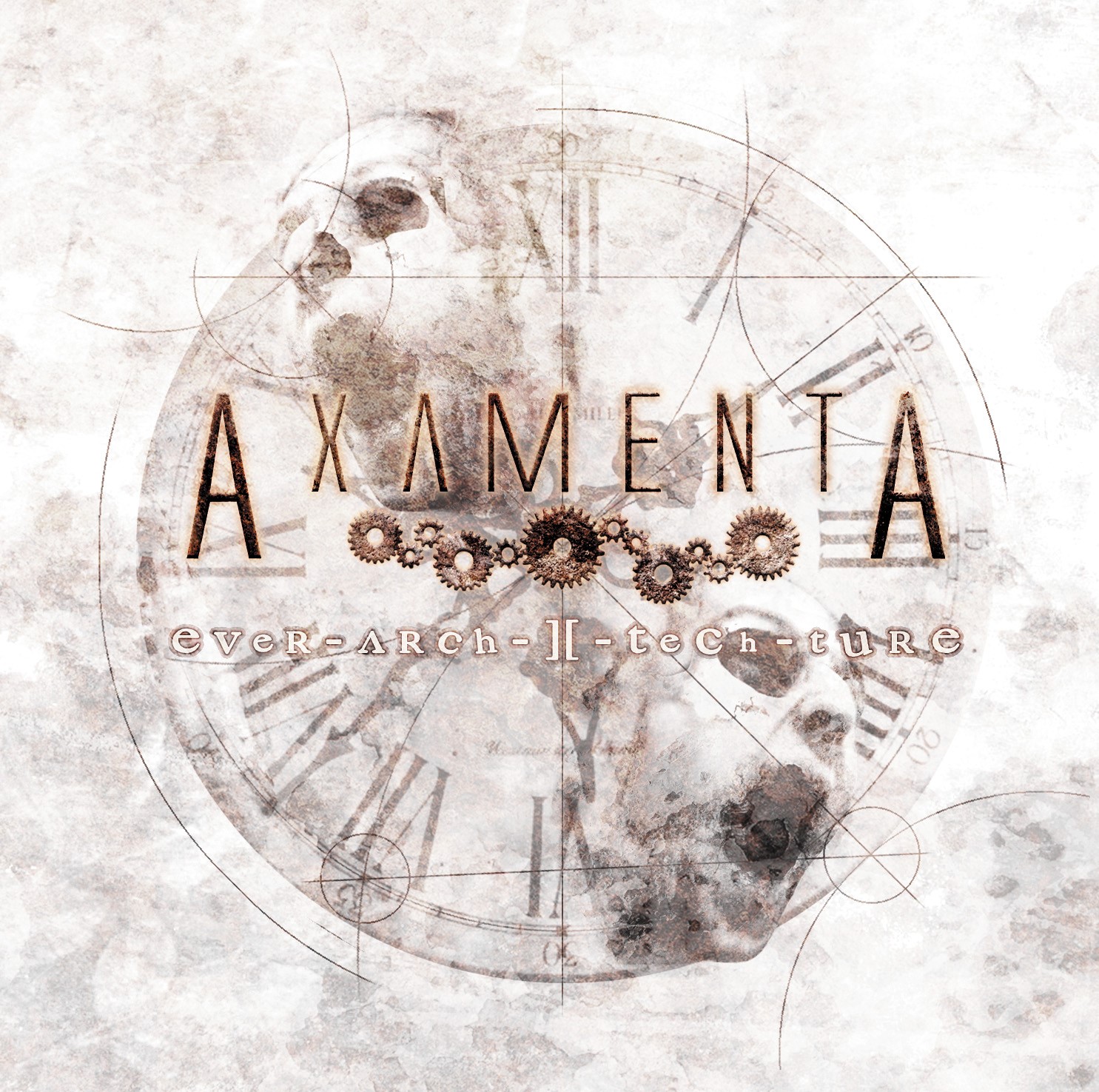 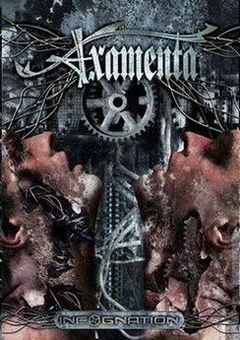 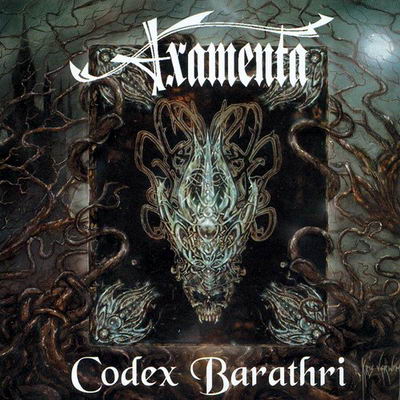 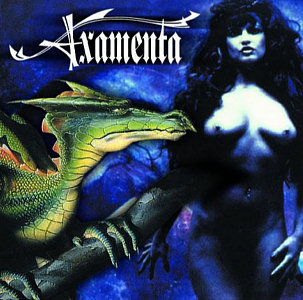 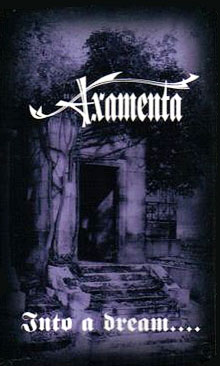 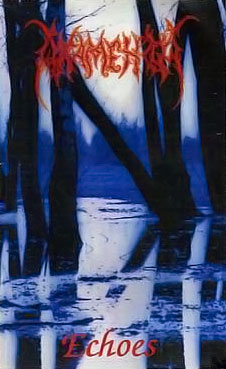 Subvergence (BE)
Scroll to top