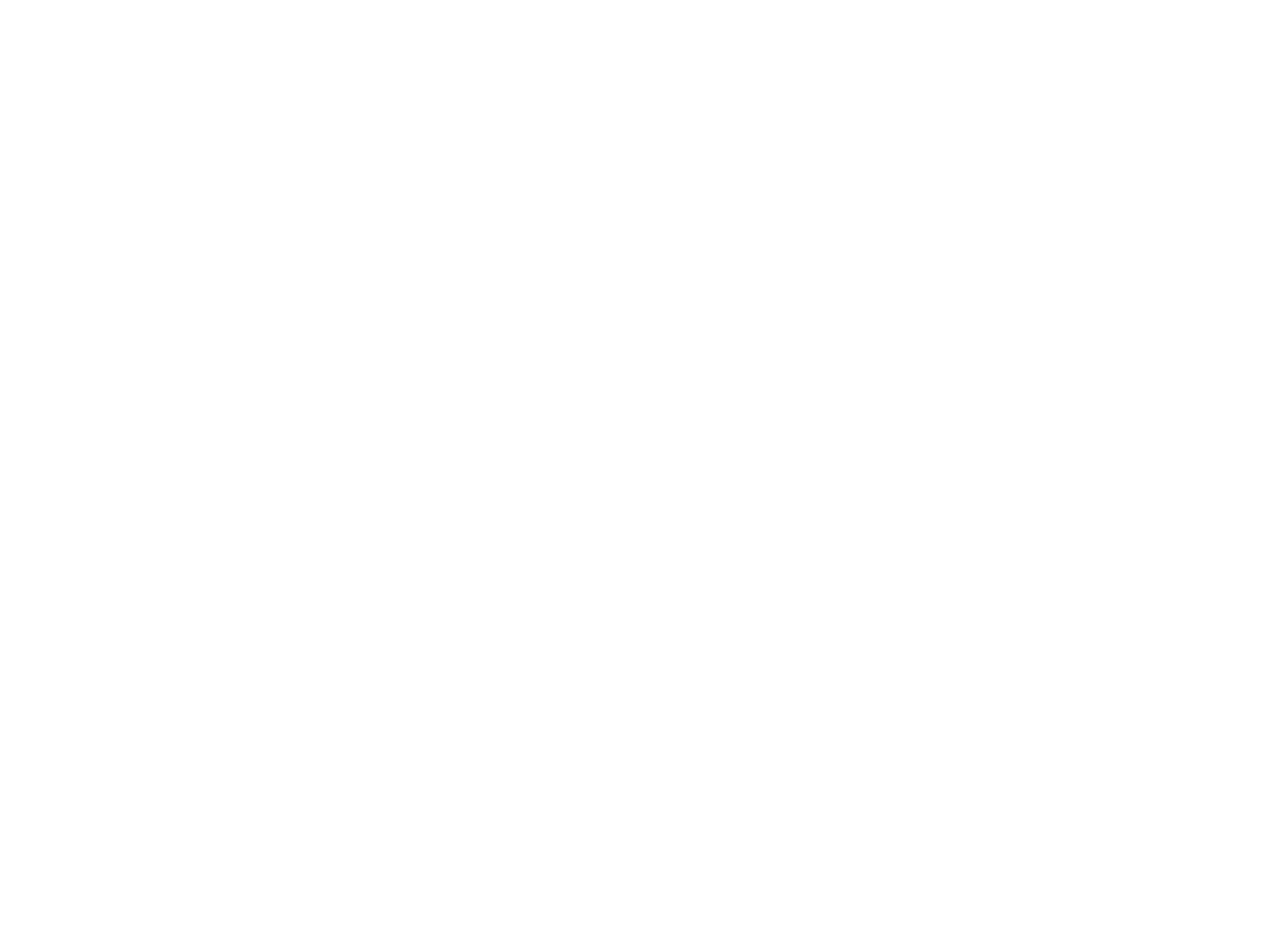 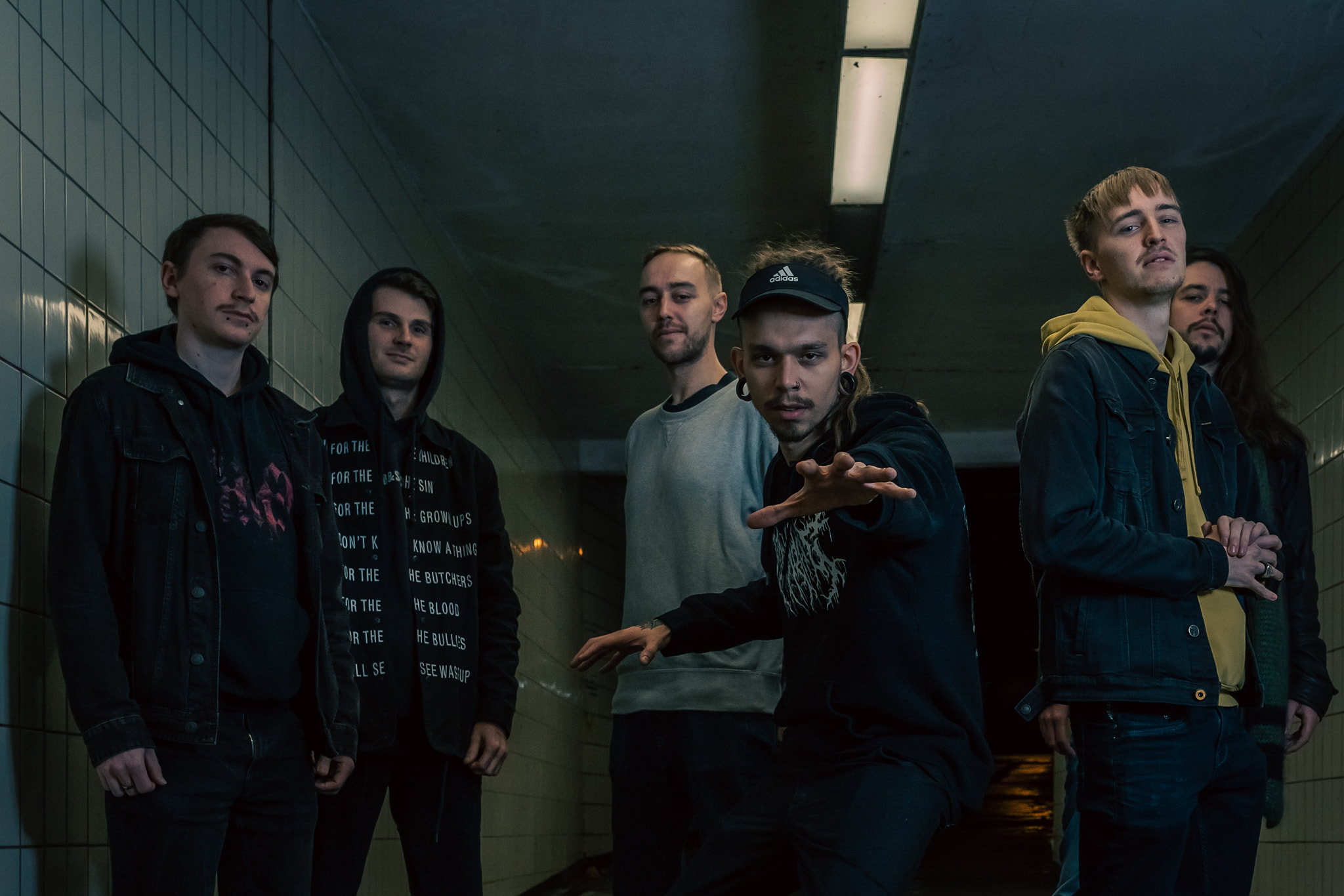 Awaiting Chaos is a 6-piece Slamming Deathcore band hailing from Antwerp, Belgium.
The band saw first light in 2012 and released an EP called ‘Emissary Of Hate’ in 2015. Referred to in reviews as “A juggernaut of pure hate, swung solely to inflict gruesome blunt force trauma to the listener’s delicate sensibilities”, this is a must have release for every self-flagellating metal fan!

The band shared the stage with some of the greats like The Acacia Strain, Unearth, ShadowsFall, Ingested, Kraanium, Vulvectomy, Parasitic Ejaculation and many more, playing shows over the entire European mainland. The band toured Spain, France, The Netherlands, Germany,..

This 6-headed death machine are a force to be reckoned with! Their goal is simple: Heavy for the sake of heavy! Due to circumstances beyond reach the band had been on a hiatus for several years. In 2022 they plan to claim their spot in the Belgian and international Metal and Core scene. Awaiting Chaos is finally ready to show you they are here to stay, slay and melt some faces!

A harbinger of these ambitions is their new single “Black Temple”!
The song is a predecessor for the upcoming EP that will be released by Necktwister late 2022/early 2023! 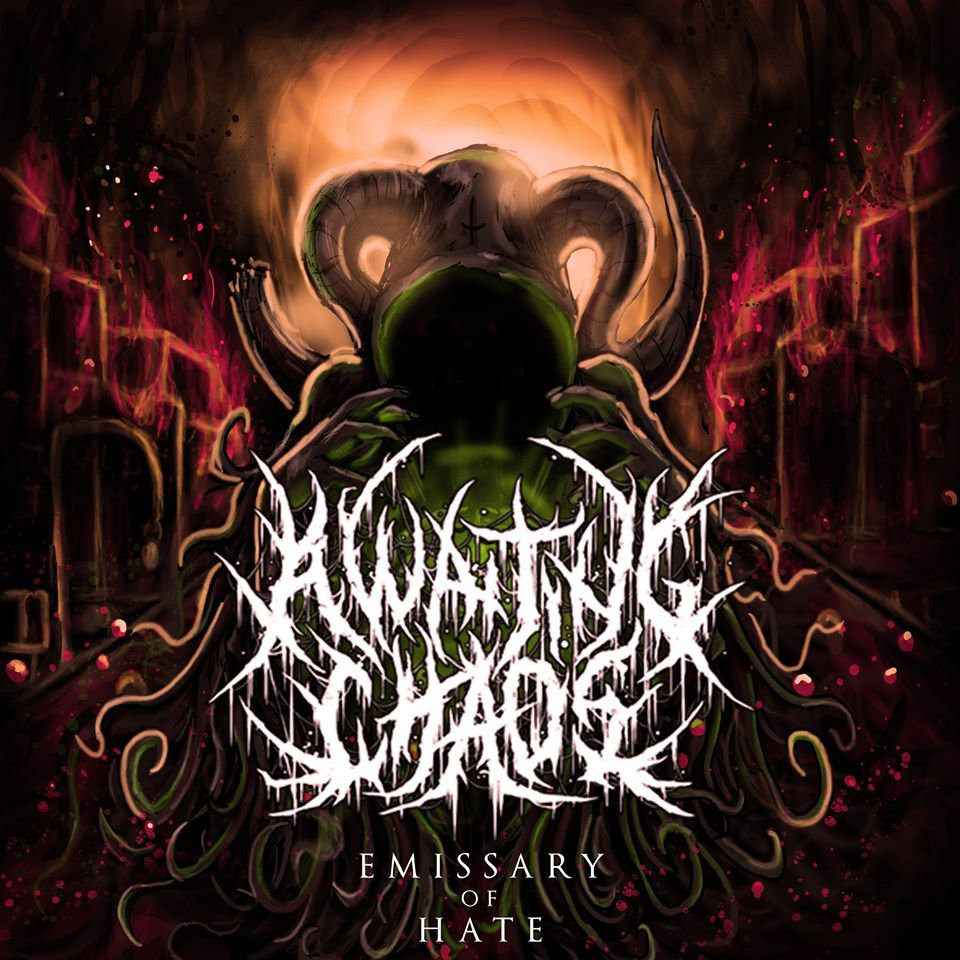 PreviousNext
Worlds Beyond (BE)

Moker (BE)
Scroll to top