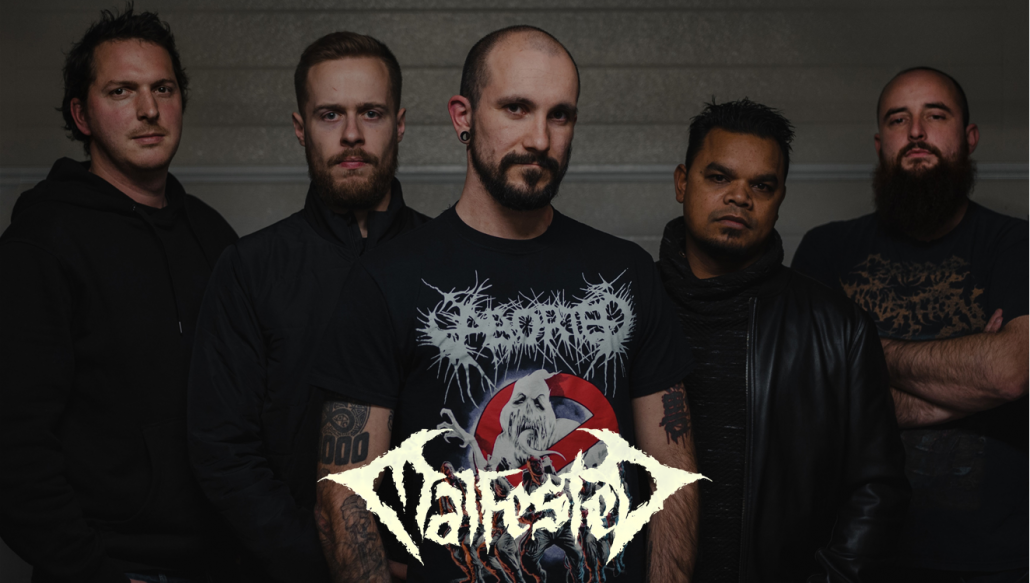 Malfested is a Death Metalband, hailing from Kortrijk, Belgium. The band consists of several unsung heroes from the Belgian metalscene. They bring a blend of Old School Death Metal influenced by more modern touches. ‘Uncompromising’, ‘Brutal’ and ‘In Your Face’ would best describe the musical outings of this 5-piece. They Released one EP titled ‘Shallow Graves’ in 2020 before signing to Necktwister in 2022.

The band joins forces with Necktwister to release their upcoming EP and will do so on June 11th, Necktwister Night!

Subscribe to the Necktwister Newsletter to be the first to know when preorders are going up!

Necktwister & Provectus proudly announce the release and artwork of  “Postero...
Scroll to top