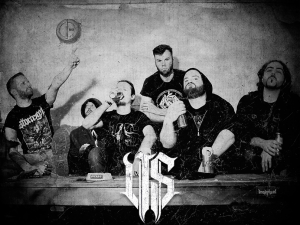 Necktwister to release “Endless duality” LP by Versus

Necktwister is happy to announce the co-release of the first album by Swiss Brutal Crust / Grind / Hardcore / Punk band VERSUS called “Endless Duality”.

The album will be released on November 20th, but you can already pre-order it in our webstore.
It will get a limited Necktwister release of 40 copies, so be quick to get your copy!

Read more about Versus

Provectus signs with Necktwister for booking and next album release!