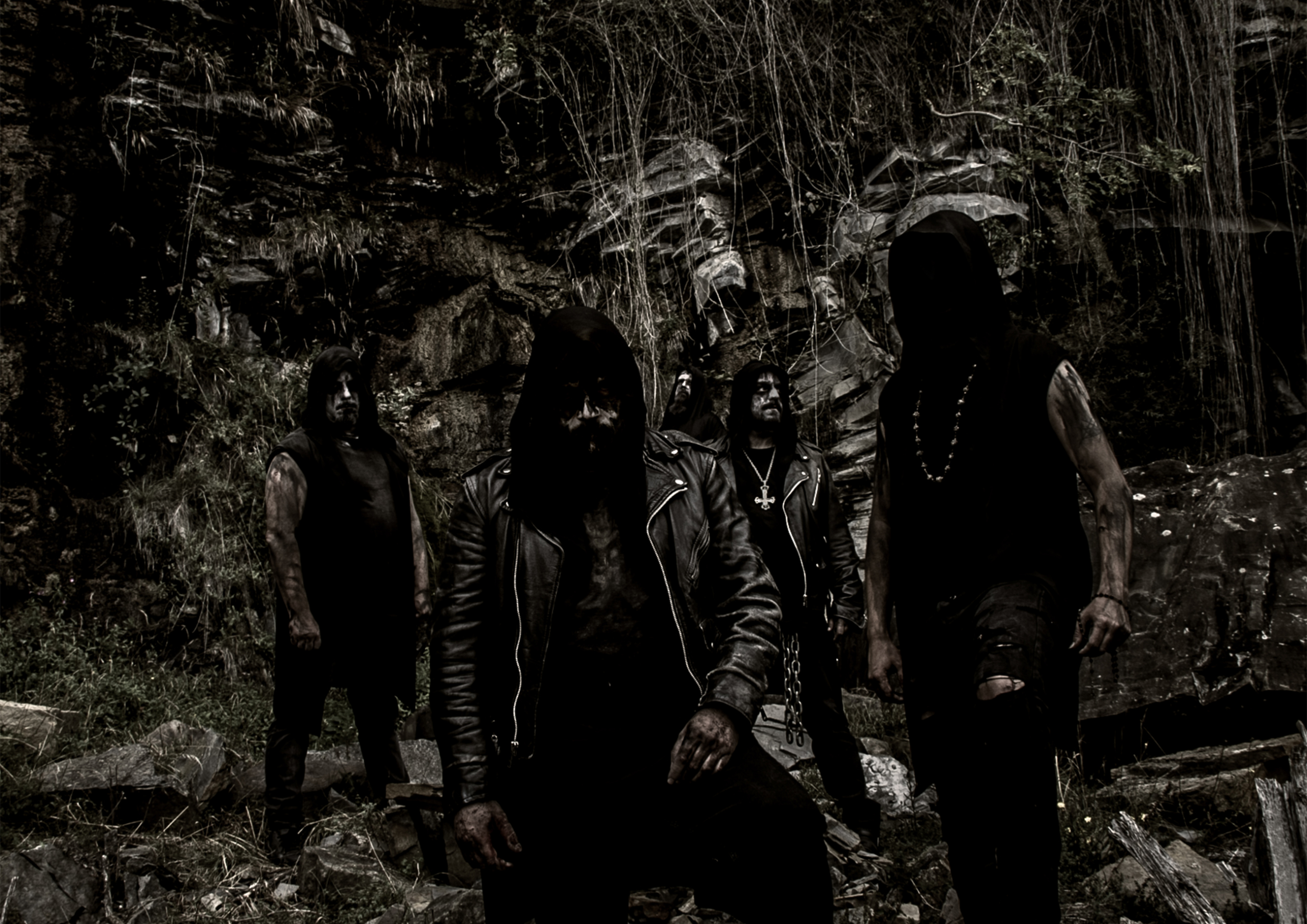 Extra Æcclesiam means “Out of the Church”. The album accuses the enslaving christian order over the world. The album brings the holy writings to light, tools of power of mankind, and the perversion of self-proclaimed spiritual authorities since the origins of Church.

On January 19th, the band will reveal its first video for the song ‘Serpents On A Cross’.

Check it out here:

Album preorders are live as we speak!